Bhopal (Madhya Pradesh): Both the political parties are facing major challenges within than from the opponent. Son of former BJP MLA Jugal Kishore Bagri filed nomination from Raigaon in Satna, while in Jobat the nephew of Congress MLA Kalawati Bhuria has put his party in trouble after filing nomination.

In Raigaon BJP is facing rebellion, as the son of the deceased MLA Jugal Kishore Bagri has filed nomination. Pushpraj filed the nomination on Friday. Interestingly, nomination was also filed by his daughter-in-law Vandana, the wife of ex-MLA’s second son Devraj.

BJP has given ticket to Pratima Bagri from Raigaon giving jolt to family members of the deceased MLA. Pushpraj Bagri and Devraj Bagri reached collector’s office to take the nomination form on Thursday in the form of a rally after which an FIR was registered against them for violation of section 144.

Earlier, the two brothers were contenders for the BJP ticket but once the party announced Pratima’s name, the duo signed a truce and came together.

What BJP is facing in Raigaon, Congress is witnessing it in Jobat Assembly constituency. Mahesh Patel has been announced as an official candidate by the Congress, sending Kalawati Bhuria’s nephew Deepak Bhuria in rebel mode.

Contest in Jobat has turned interesting as BJP has given ticket to turncoat Sulochna Rawat who joined BJP just before announcement of the ticket.

Deepak has been projecting himself as real heir of Kalawati Bhuria but after being denied ticket, Bhuria filed nomination as an independent candidate on Friday.

In a show of strength, Deepak took out a rally to file nomination along with his supporters. “I will work to fulfill the incomplete dreams and works left by Kalawati Bhuria. I have nothing to do with the BJP or the Congress, rather I am dedicated to fulfill Kalawati’s dream,” said Deepak Bhuria, addressing the crowd.

In Khandwa, son of deceased BJP MP Nandkumar Singh Chouhan, Harsh is missing from the field. He had been preparing for elections after his father’s death. On the other side, Arun Yadav of Congress, who was in the field assuming his ticket was final, too had been denied a ticket. 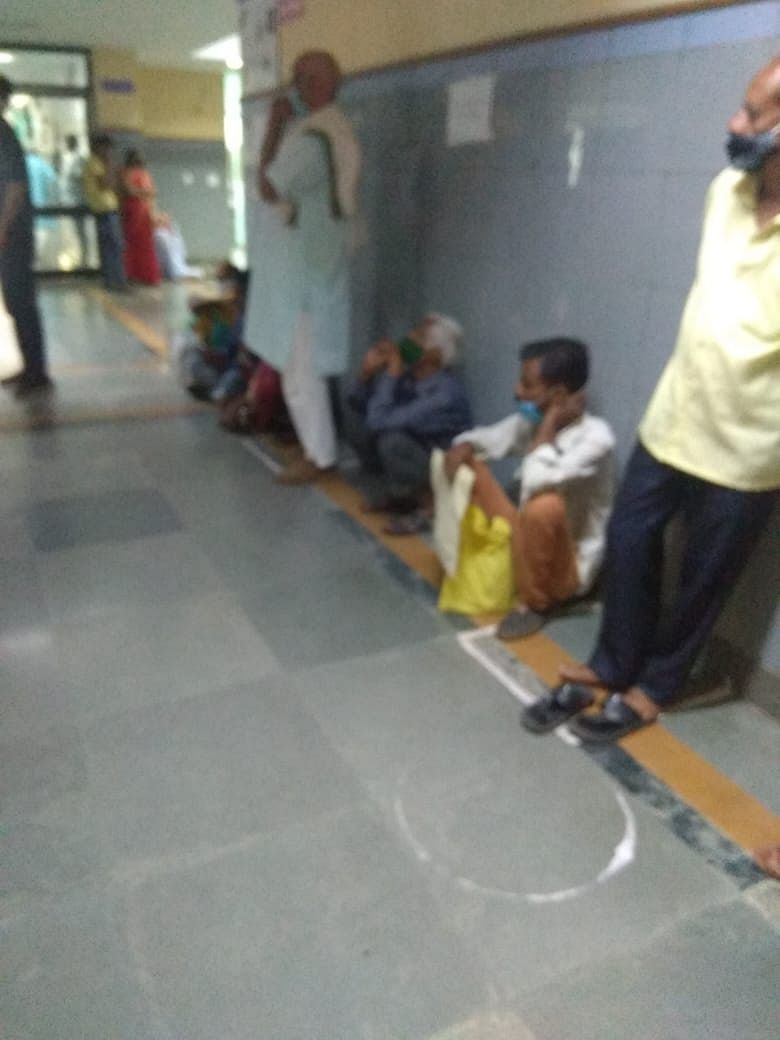