Bhandara was organised at the house of Balwant Singh Gurjar in Damora village of Hastinapur police station, about 35 km away from the Gwalior city.
FP News Service 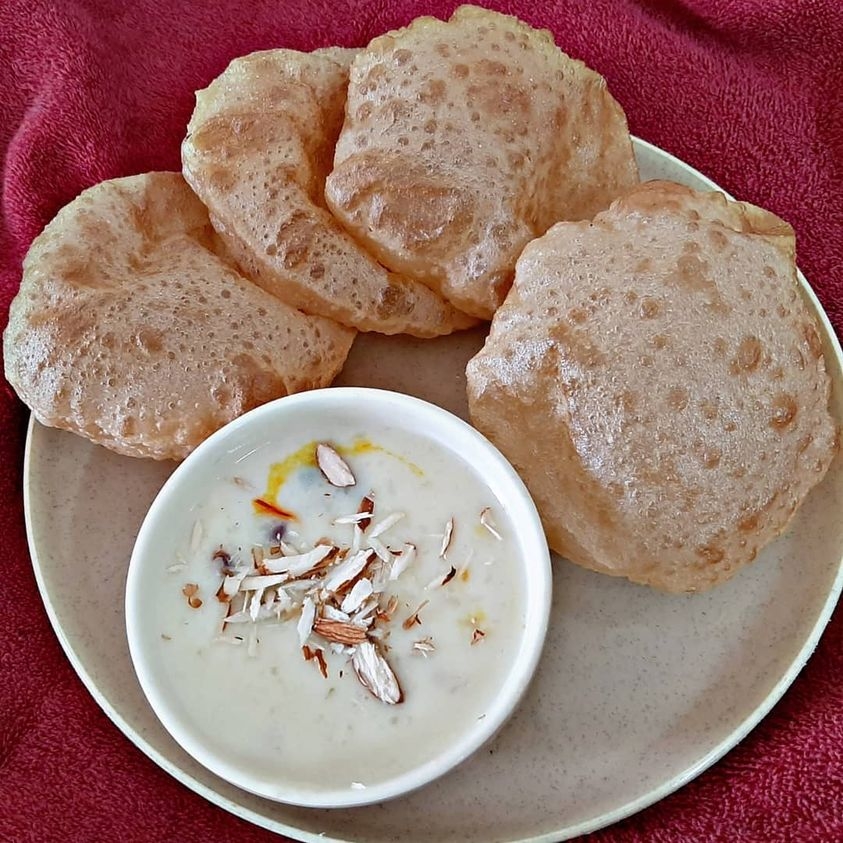 Gwalior (Madhya Pradesh): More than 50 people including around 25 children fell ill after eating food in a Bhandra (a religious publicly organized feast) in Damoura village, Hastinapur in Gwalior district.

Bhandara was organised at the house of Balwant Singh Gurjar in Damora village of Hastinapur police station, about 35 km away from the Gwalior city. When the people of the village reached home after eating Bhandara, they suffered with stomach ache and started vomiting. Later, the condition of the children and women started deteriorating. After which, the people of the village immediately took them to Hastinapur Health Center with the help of a tractor-trolley.

According to the information, the condition of five people was very critical and they were referred to Murar District Hospital.

On getting the information, Hastinapura Police and Sub-Divisional Magistrate (SDM) HB Sharma also reached the hospital. They had spoken to sick children and women.

At the same time, a team of the Health Department from Gwalior city has also reached Hastinapur to control the situation.

CMHO Dr. Manish Sharma said that as soon as he came to know about the incident a team of Health Department from Gwalior was sent to Hastinapur to control the situation and to provide a proper treatment to the sick.

The team would also investigate the whole matter of how the situation deteriorated after consuming food in the bhandara, he added. 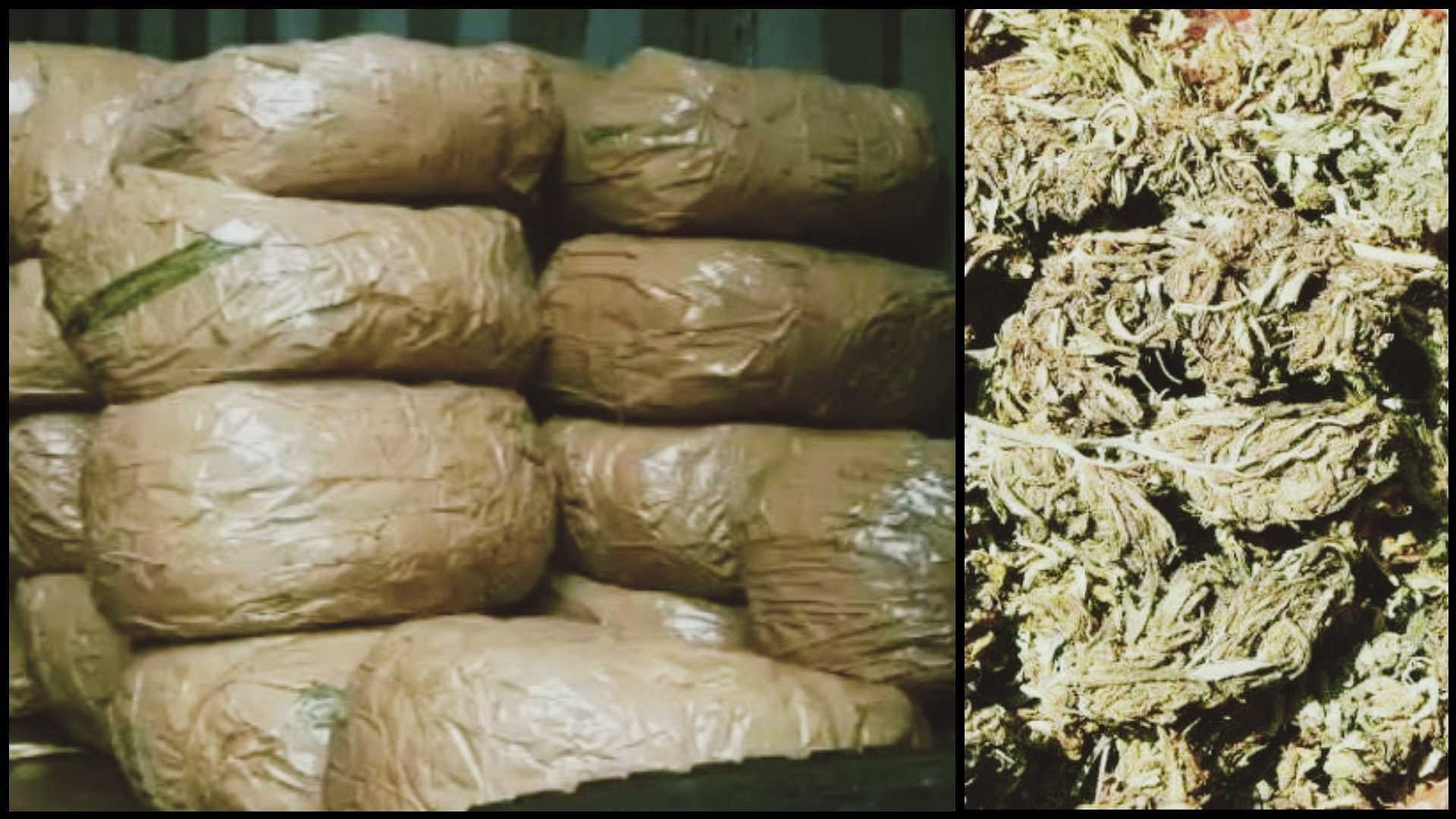