The session was moderated by Seema Raizada who introduced the author and the book, which is Tino’s first novel for children. The book is published by Readomania.
Staff Reporter 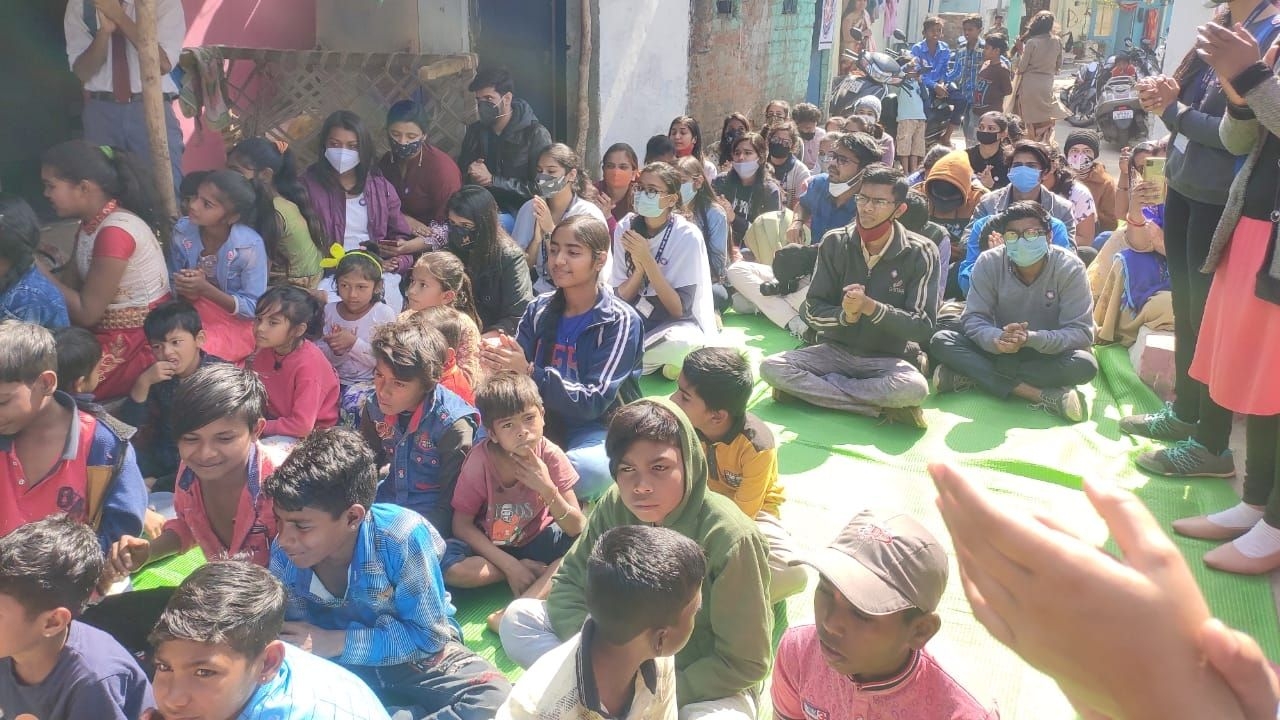 The session was moderated by Seema Raizada who introduced the author and the book, which is Tino’s first novel for children. The book is published by Readomania.

As the first speaker of session, Siyona, a class IX student, said the book is easy to read and poetical references and mystery are “very consuming”. The language of the book is remarkable as there is a character who explains difficult words used in the book, which makes it easy for children to read.

Tejaswi Naik compared the children in the novel, which is set in the pre-mobile era, to children in today's world powered by mobile phones. He wondered if their adventures would have been similar.

On being asked which character does he identify with, Tino said, “All the characters have a part of Tino in them.” To Kaneez’s question on how he plans the end of his stories, Tino said he does have the end in mind but it grows during the process.

Set in an imaginary rusty town - Banpuri in India - in the backdrop of Kargil war, the story of The Curious Case of the Nandikote Nawab follows five smart school kids - Nik, Mike, Theeq, Tara and Zee- as they unknowingly find themselves in the midst of strange happenings.

Nik's friends Mike and Theeq visit him for summer holidays, while his younger sister Tara and her friend Zee join them. As they reach home, Nik and his friends get to know that Nawab of Nandikote is visiting their town to sell his property. The suspense of finding criminal unfolds slowly, which keeps readers on the edge to know more.