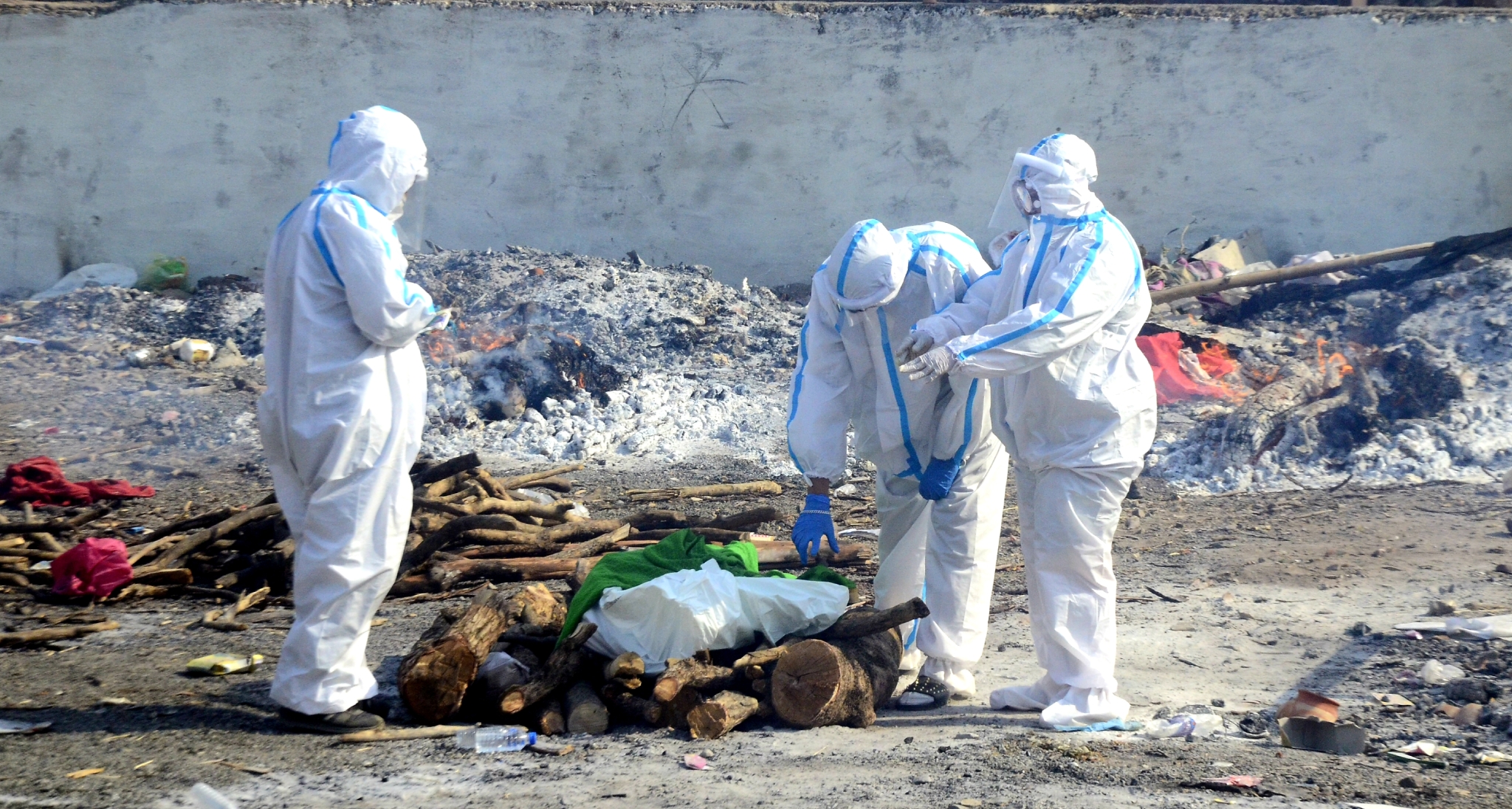 Bhopal (Madhya Pradesh): Amid state government’s ongoing campaign on vaccination across the state, three Covid deaths were reported in a week in the state, as per health department officials.

The number of deaths caused due to coronavirus by November 12 was 10524. Another death on November 16 took take the tally to 10525 and now another death has been reported.

A health department official said the deaths caused by coronavirus were a matter of great concern as a large population of the state was covered under vaccination programme. The government doctor’s wife who died at AIIMS in Bhopal on Thursday night had the second dose of vaccine in February this year.

He said the doctor was also affected but he survived. “There may be comorbidities issue regarding doctor’s wife’s death but it should be a wake-up call for all of us. Though we are yet to ascertain if two more persons who died of Covid-19 this week were also covered by second dose of the vaccine, the number of deaths caused by corona can’t be overlooked particularly when all the restrictions related to Covid-19 have been lifted and there is no bar on number of attendants in any programme,” he added.

Dr Parag Sharma, pulmonologist in Hamidia Hospital, said, “Death ratio is quite nominal in vaccinated section of the society. But it is a matter of concern that despite both the doses covering a good size of population deaths are occurring. It is also true that infection depends on percentage of immunity developed in body and comorbidities as well.”

Dr ID Chaurasia, former medical superintendent of Hamidia Hospital and neurologist, said, “People should not panic as death depends on higher percentage of comorbidities. People should adhere to Covid protocol and ensure vaccinations.”

Despite all efforts, many districts have reported below 50 per cent 2nd dose of Covid vaccination. The districts, which have reported below 50 per cent doses include Jhabua, Barwani, Singrauli, Alirajpur, Satna, Chhatarpur, Tikamgarh, Sheopur, Mandla, Raisen, Ashok Nagar, Vidisha and Dhar. So far, overall vaccination tally stands at 7,92,85,948 while first dose tally is 5,05,52,984 and second dose of vaccine tally is 2,87,32,964. 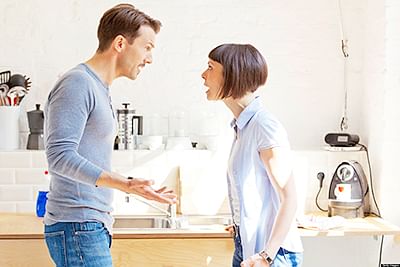 Madhya Pradesh: Girlfriend calls Dial 100 seeking help to reconnect her to her boyfriend