Having chalked up a mammoth break of 88 earlier, Anupama was expected to take Amee to the distance.
Staff Reporter 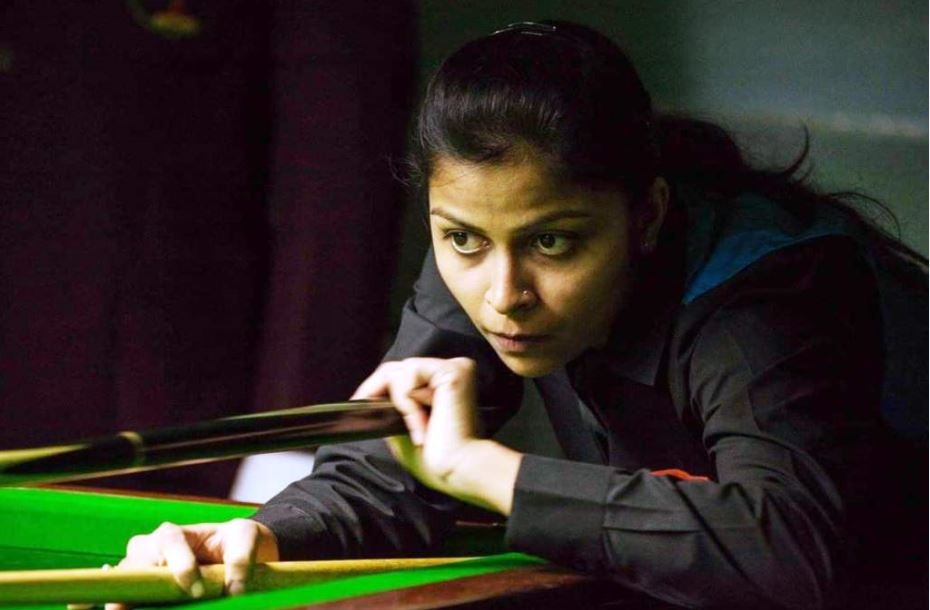 Bhopal: Favourite for the title, international player and former Asian champion cueist of Madhya Pradesh, Amee Kamani, lived up to the expectations as she salvaged the hopes of Tamil Nadu cueist Anupama Ramchandran by three games to one at the 88th national billiards and snooker championship being played at Sage University here on Tuesday afternoon.

Having chalked up a mammoth break of 88 earlier, Anupama was expected to take Amee to the distance but on this day the contest turned out to be a rather drab affair.

Anupama’s usual flowing style of play was absent and even Amee was a trifle hesitant on her shots.

The first frame midway witnessed a cracking pot from the cue of Anupama when she potted the red and was in line for the black placed right on the mouth of the center pocket. She did follow up the red with the black but lapsing into errors, she allowed Amee to crawl back into the game.

Subsequently Amee playing in a tactical manner pocketed the first frame. Anupama managed to stage a comeback to take the second frame and level scores at 1-1.

With Amee preferring to play safe, not taking any undue chances, the third frame felt incomplete.

Leading by 56-29 points when only one red remained on the table along with the colours, Amee curbed her attacking instincts, not going on to attempt a routine yellow pot. She chose to play a safety shot.

Anupama buckling under, surrendered the frame to allow Amee to forge ahead by 2-1 frames. A somewhat reassured Amee hardly gave any chance to Anupama in the fourth frame taking it with consummate ease eventually for a 79-66, 45-68, 67-15 & 75-29 points victory. 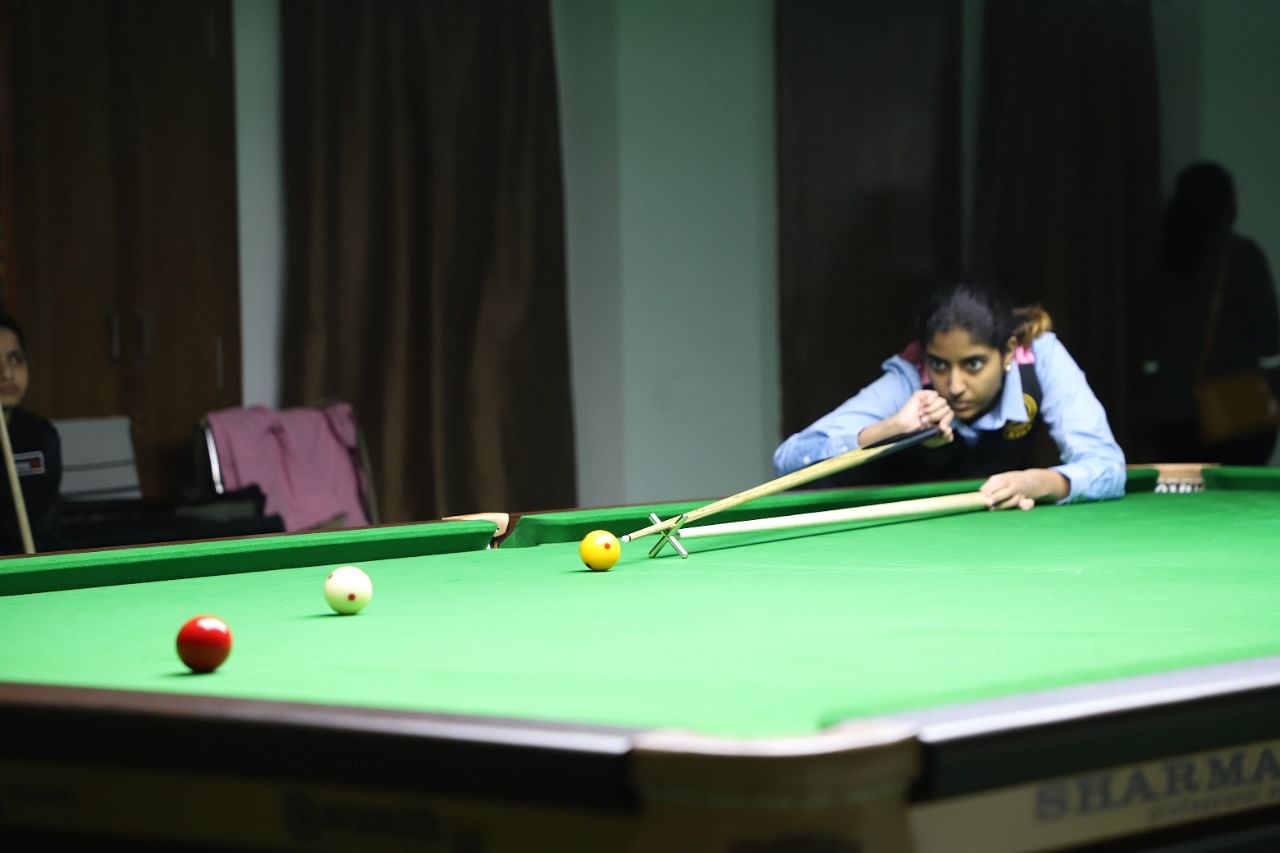