The baby died on October 12 because of a wrong injection given by the fake doctor, sources said.
FP News Service 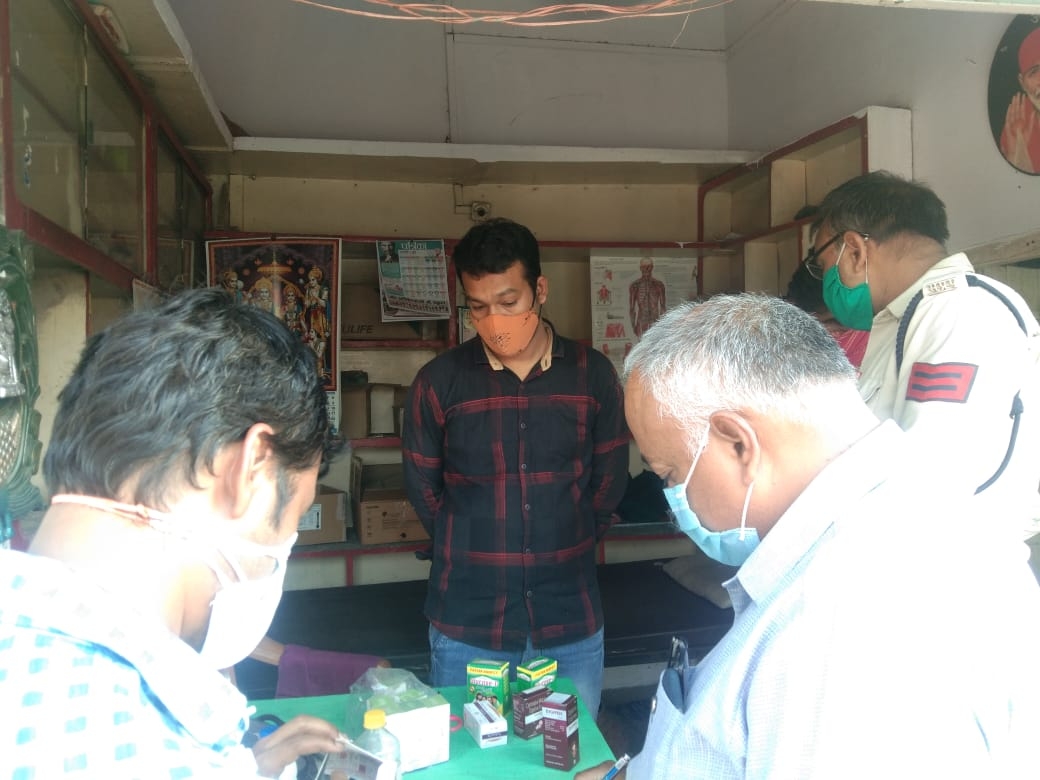 Sironj (Madhya Pradesh): The drug inspector Sanjeev Jadaun has sealed the clinic of a quack at Basoda Naka after 20 days of the death of a three-month-old baby, official sources said.

The baby died on October 12 because of a wrong injection given by the fake doctor, sources said.

Immediately after the death of the baby, a team of Sironj hospital led by block medical officer Dr Abhishek Upadhayay visited the clinic of the quack Vinod Dubey.

The quack was running the clinic from the first floor of the nursing home where several banned medicines were found.

A team of the health department seized all the medicines and sealed the room which was opened after 20 days on Monday in the presence of Dr Upadhyay.

A signboard put up outside the clinic contains the name of neurologist Dhananjay Mishra.

Neurologists generally treat a mental patient, but, in this clinic, those suffering from cough, cold, fever and other diseases were also being treated.

The quack, however, treats patients at a medicine store in Hajipur even after sealing of his clinic.

According to reports, a resident of Andharela village Ramkrishna Ahirwar came to Sironj for treatment of his three-month-old baby boy.

The quack Vinod Dubey gave him an injection and advised Ahirwar to return to his village. The baby died on the way.

Ahirwar lodged a complaint on Dial-100, and the doctors of Sironj Hospital performed the post mortem of the baby on October 13.

The Mughalsaray police registered a case against Dubey and a woman working at his clinic.

Dr Upadhyay said a team led by Jadaun inquired into the medicines found in the clinic.

The clinic was sealed after an inquiry, Dr Upadhyay said, adding that an action will be taken against the quack when Jadaun submits a report.