The accused has been identified as Krishna Kushwaha. He used to charge Rs 5000 for preparing fake Ayushman cards.
FP News Service 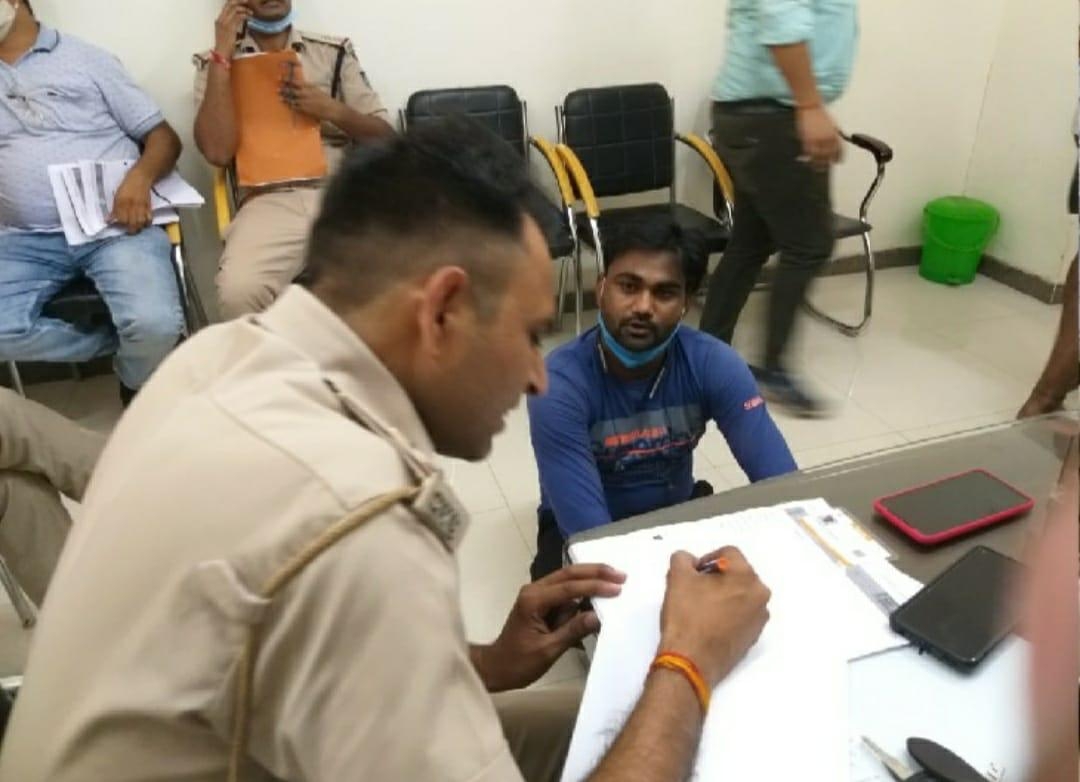 The accused has been identified as Krishna Kushwaha. He used to charge Rs 5000 for preparing fake Ayushman cards.

The incident came into light when a patient admitted at Jayarogya Hospital needed an Ayushman card. The patient had applied for an Ayushman card but his name was not in the list.

Meanwhile, he met the accused, Krishna Kushwaha in the hospital. The accused said that he would make it and demanded Rs 5000 in return.
After that the patient told his friend Yogendra Parmar, in charge of Ayushman Yojana, Jayarogya Hospital about the matter. As Parmar received many complaints of forgery earlier, he called Krishna to the hospital and caught him.

Later, the accused was taken to the cabin of Superintendent of Jayarogya Hospital, Dr RKS Dhakad. Dhakad searched the accused and recovered 34 laminated Ayushman cards, a laptop, and thumb impression machines from him. Then after, Dakkad called the police and handed over the accused to Kampu police station.