Madhya Pradesh: A youth gets shot while taking photo with gun, spread rumour of loot

After the incident, the youth spread the illusion of robbery. The injured youth was admitted to Sanjay Gandhi Hospital.
Staff Reporter 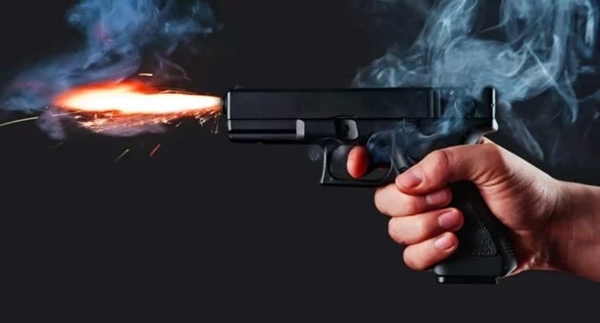 Rewa (Madhya Pradesh): A youth shot himself while clicking a photo with the pistol in a birthday party near Amilaki Railway Bridge under Govindgarh police station area On Friday.

After the incident, the youth spread the illusion of robbery. The injured youth was admitted to Sanjay Gandhi Hospital.

Actually, the injured youth, resident of Barokhar village, Rewa was going for Khandho birthday party along with his nine friends. When they reached Amilaki railway bridge they stood and started taking photographs with friends.

During this, one of the friends took out the pistol and posed for a photo. After that all the friends started posing for the photo with the pistol. Suddenly, the firing occurred and the youth shot a bullet in his leg and hand.

Later, the friends admitted him to the Sanjay Gandhi hospital where he is undergoing treatment. On getting the information about the incident, the police started the investigation after registering a case.

Additional Superintendent of Police, Shiv Kumar Verma said that after the incident the youth reached the police station and lodged a complaint. They reported that around 10 miscreants have looted them of Rs 2000 and shot the youth.

The police team started an investigation on the matter, and found that there was not any robbery. A bullet was fired during the photo shoot, on the basis of investigation a case has been registered against the youth including his other friends and they were being interrogated, Verma added.