Katni (Madhya Pradesh): A 15-year-old girl allegedly gang raped by two youths in Katni. The police have arrested both the accused.

Superintendent of Police Mayank Awasthi said that the police team of Rangnath police station was patrolling at around 3.30 am on Tuesday-Wednesday night. The team found a girl with a young man outside Mudwara Railway station.

When the police asked the girl, she told police that two youths made her drunk alcohol and then raped her. The police immediately took the youth into custody. Seeing the police another youth tried to escape but the police chased and arrested him too.

Around 12 in the night, one of the accused offered her a lift near Jhinjhari on the way. The accused took her to the warehouse behind the agricultural produce market where another accused was already there. The accused first made the girl drink alcohol and raped her. Both the youths are watchmen in the warehouse, Awasthi said.

The police have arrested both the accused and a case has been registered against both of them, Awasthi added. 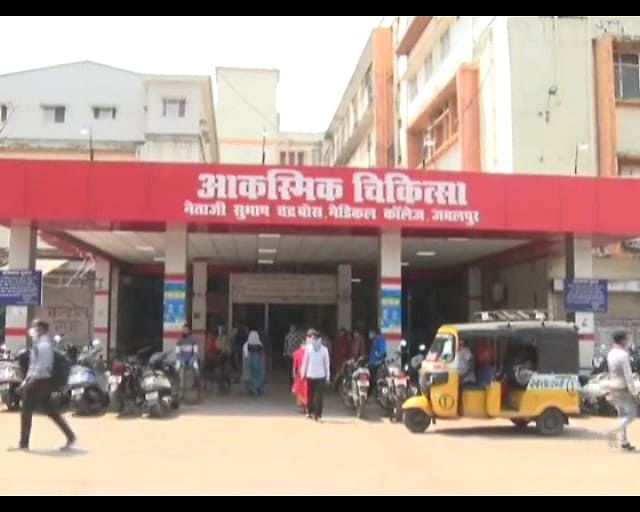