Madhya Pradesh: A man held for assaulting a 13-year-old boy

The police said that the accused is identified as Mukesh Tiwari 33, resident of the same area as that of the boy.
FP News Service 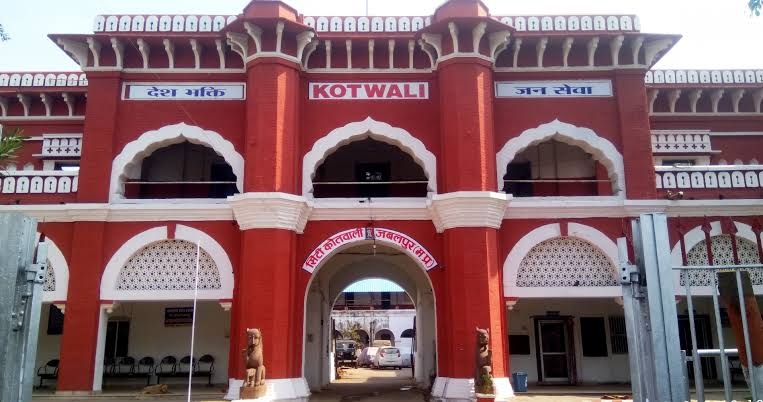 Jabalpur (Madhya Pradesh): Police have arrested a man for assaulting a 13-year-old boy in Jabalpur.

The police said that the accused is identified as Mukesh Tiwari 33, resident of the same area as that of the boy.

Kotwali police station in charge Anil Gupta said that a 13-year-old boy, resident of Khermai temple, reached the police station along with his family members and lodged a complaint against the accused.

The child told the police that he knows Mukesh Bhaiya very well. Mukesh Bhaiya came home and took him on a bike for Gwarighat Narmada Darshan. When they were on their way back home after darshan, Mukesh turned the bike towards Mandwa Basti.

The boy further said that Mukesh took him to the vacant PM house in Mandwa township and misbehaved with him, when he refused the accused slapped him. He then somehow managed and fled from the spot.

As soon as the boy reached home, he informed his family members about the whole incident. The family reached the police station and lodged a complaint against the accused.

On the complaint of the child, the police have arrested the accused and started the investigation, Gupta said.