HomeBhopalMadhya Pradesh: 91 complaints come up at public hearing in Morena

Madhya Pradesh: 91 complaints come up at public hearing in Morena

When Asthana was hearing the complaints, he said that the Public hearing should not be treated as a formality. Therefore, every officer has to be present during the public hearing and take decisions to dispose of the complaints, so that people’s grievances can be reduced, the collector said.

During the hearing, a resident from the Morenagaon area Ravita Tomar said that her husband Narsingh who was working for the Livelihood Mission died on June 26 last year. But she has yet to get the money on compensatory ground.

The collector went through her application and asked the additional chief executive officer of the district Panchayat to solve the issue.

According to the additional chief executive officer, the papers related to the death Rabita’s husband were sent to the state government and those documents are still lying there.

As soon as the papers are received, Rabita will get the compensation, he said. 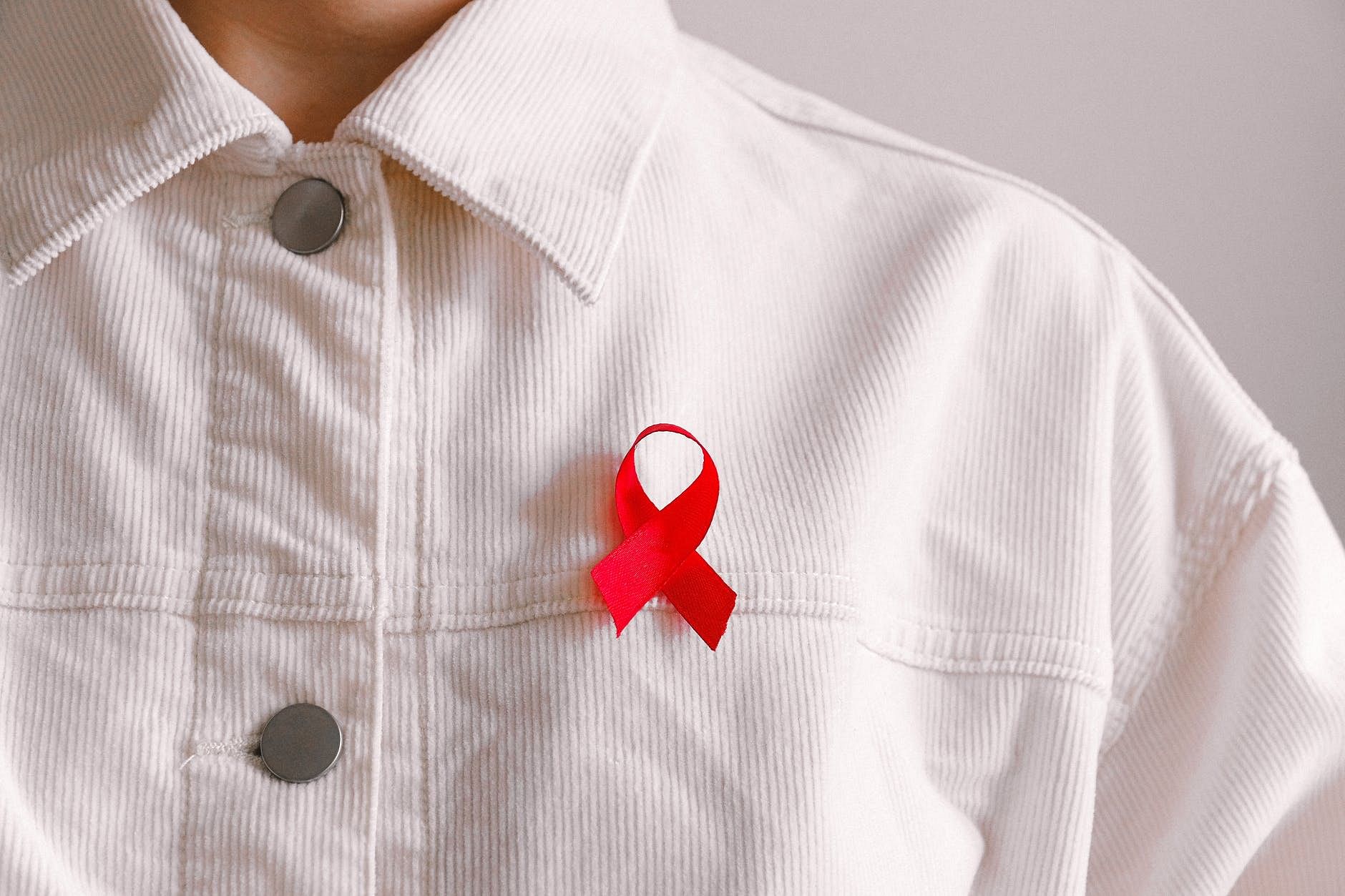