Bhopal: Additional chief secretary Mohd Suleman has said 90% of Covid-19 patients died, after they were given the shots of Remdesivir.

He made the statement at a press conference on Saturday. According to Mohd Suleman, WHO report says Remdesivir has not reduced the number of deaths, besides this shot failed to provide quick relief to a patient.

There is an acute shortage of Remdesivir injection which the kin of the corona patients are buying in black market.

Suleman said that after AIIMS in Delhi had allowed the jab of Remdesivir, the state government issued an order on April 8 to use that injection in government hospitals.

Immediately after that, the government had ordered for 1,00,000 injections, he said.

As the process to buy such an item in bulk was time-taking, 50,000 injections were being bought through CRS of private firms, he added. He said that the demand for oxygen was also increasing and that 64MT oxygen was needed till March 22.

The demand has gone up to 234 MT, he said, adding that 180MT of oxygen came from UP, Gujarat and Chhattisgarh.

He further said that 80MT of oxygen had been sought from Bhilai because of a lack of oxygen in the state.

Setting up of an oxygen plant in Babai might take two years, he said. 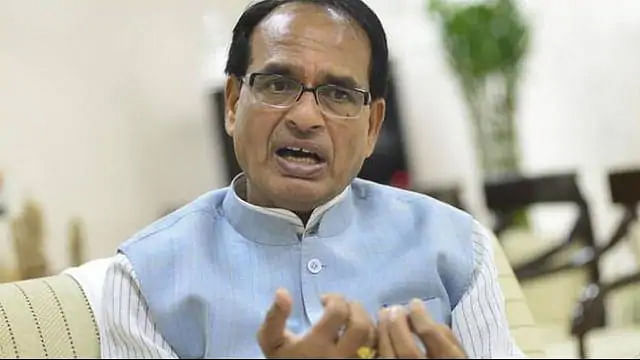 Madhya Pradesh: Active cases in state may cross over 1 lakh-mark by month-end: CM