Madhya Pradesh: 86 diamonds fetched Rs 1.27 crore on the first day of the auction in Panna 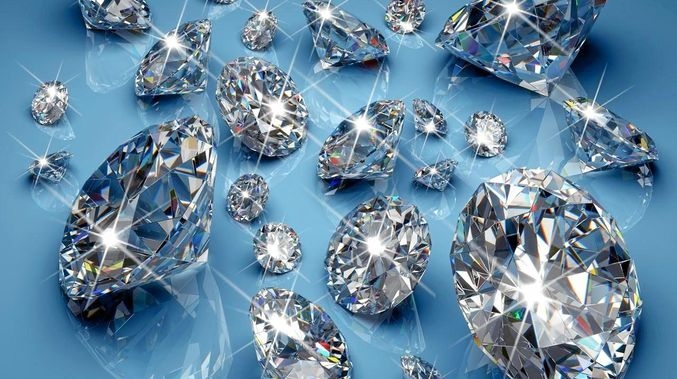 Panna (Madhya Pradesh): A total of 86 diamonds were sold on the first day of the auction conducted by the state government in Madhya Pradesh's Panna fetching Rs 1.27 crore, an official said on Wednesday.

These diamonds were excavated from mines in the district of Panna, famous by the name of the 'city of diamonds'.

"86 diamonds weighing 117.85 carats, mined in Panna, were sold on the first day of the auction (on Tuesday) by the Madhya Pradesh government. Their sale generated Rs 1.27 crore," Diamond Officer Ravi Patel told reporters.

A carat is a unit of weight used to measure the size of a gemstone such as a diamond.

The per-carat rate of a gemstone depends on its quality.

However, an 8.22-carat diamond mined earlier this month attracted the highest price per carat in the auction attended by traders from various parts of India.

A group of four labourers had found this 8.22-carat diamond from leased land in the Hirapur Tapariyan area of the Panna district and deposited it in the Panna's Diamond Office on September 13.

"During this three-day process (which began on Tuesday), a total of 155 gemstones weighing 206.68 carats are being auctioned. Of these, 86 diamonds weighing 117.85 carats were sold on the first day of the auction (on Tuesday)," Patel said.

The diamond officer said a 14-carat diamond, the biggest diamond available for auction, will be put for sale later in the day on Wednesday.

The proceeds from the auction of raw diamonds would be given to miners who found them after deducting government royalty and taxes, officials said.

Panna district, located over 380 km from Bhopal, has reserves estimated to be containing diamonds totalling 12 lakh carats, according to officials. 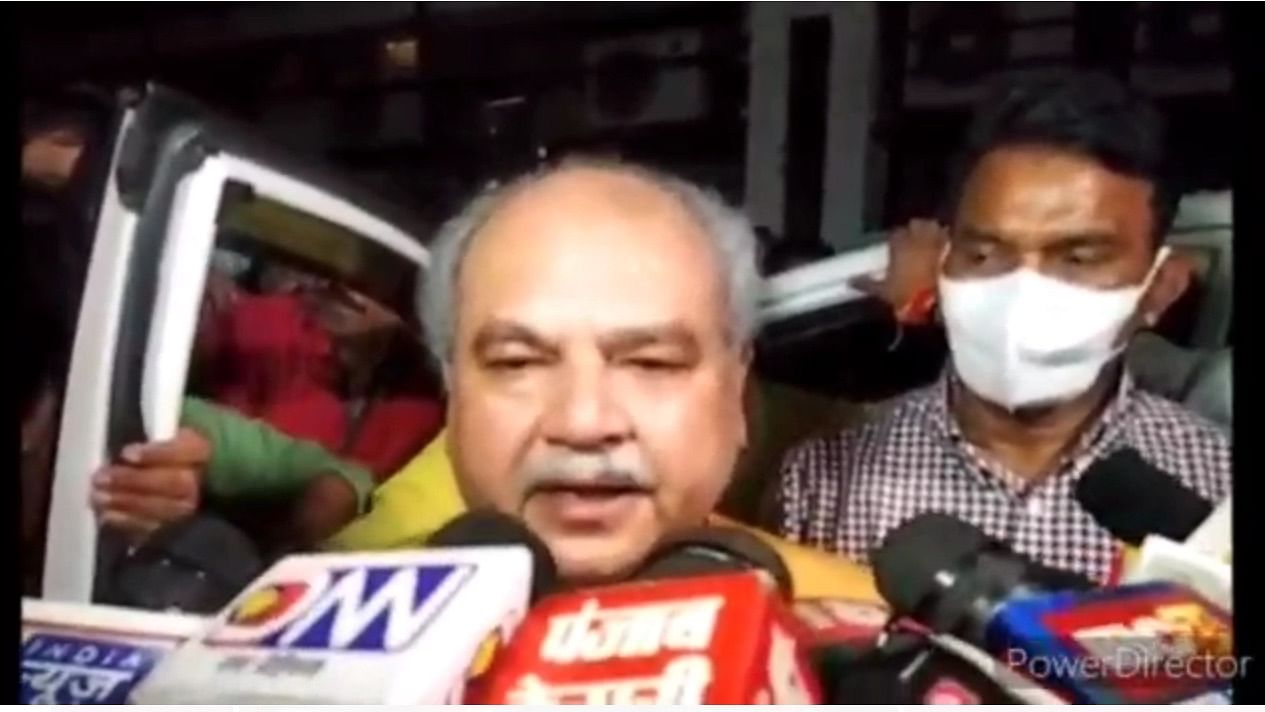