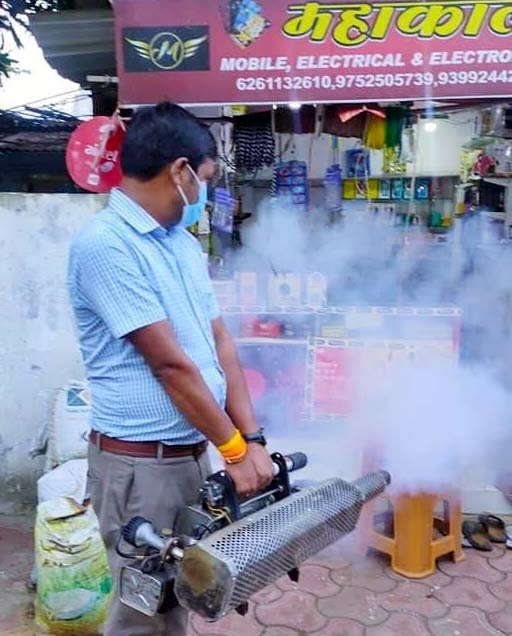 Bhopal (Madhya Pradesh): There is no let-up in dengue cases, which have crossed 5,000 in the state, according to doctors. In the last three to four weeks, most hospitals witnessed significant increase in demand for hospital beds by patients suffering from the mosquito-borne disease.

Health minister Dr Prabhuram Choudhary said, “Teams are working. Separate dengue wards have been set up in government hospitals. Administration has been asked to intensify fogging in urban areas. People should to take preventive measures. People must be careful and check for mosquito breeding in their houses and neighbourhoods. Also, Covid-19 is not over, everyone should continue wearing masks and maintain social distance.”

Jabalpur CMHO Dr Ratnesh Kuraria said situation is under control. “We have already banned use of desert coolers in city. It has helped to curb dengue cases. Civic body has intensified fogging in congested pockets of city. Earlier, peak mosquito breeding would take place in September. Now, it extends to October. Transmission period has increased due to global warming.”