The police team also seized 1 kilogram of gold from their possession, officials added

Gwalior (Madhya Pradesh): Coordinating with the CISF officials as well as custom department officials, the senior police personnel of Gwalior nabbed four men from Gwalior airport for smuggling 4 kilograms of gold on Saturday, the police said.

The police team also seized 1 kilogram of gold from their possession, officials added.

Superintendent of police (SP) of Gwalior, Amit Sanghi stated that following an input from an intelligence agency about several men smuggling gold from Mumbai to Gwalior through air and about to land at Gwalior airport, the Additional SP of Gwalior, Mrigakhi Deka as well as CSP Ravi Bhadoria were directed to initiate action.

The senior police officials alerted the CISF and custom department officials in this regard. No sooner did the flight land at the airport, than the passengers who had deboarded the flight were frisked. During this, the police team spotted four suspicious men trying to avoid the frisking process.

The custom officials frisked the suspects meticulously, who recovered four gold rods looking like lead pencils. When the team removed the outer tape of the pencils, they found gold inside them.

Furthermore, as the accused were asked to remove their clothes for detailed frisking, the team found that the accused had made a gold paste and had smeared it on their body, which was fastened by means of a tape.

The accused identified themselves as Mohammad Anees, Mansoor Alam, Anwar Ali and Risalat Ali, all native residents of Rampur, Uttar Pradesh. The accused were also found to be possessing currencies of United Arab Emirates, after which they were taken into custody under the Custom act 110 and 111. 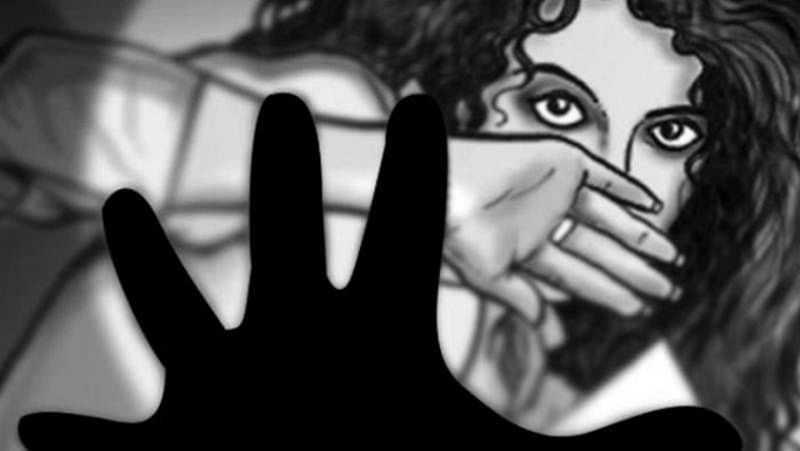