Bhopal (Madhya Pradesh): Father of the rape victim has filed the complaint on CM Helpline against the doctors for delaying the termination of the pregnancy of his 14-year-old daughter, said the officials on Sunday.

Under Piplani police station area, a case came to light in which a minor girl whose mental health is not sound was raped by unknown person.

Childline director Archana Sahay said the victim was admitted in the hospital a week ago, the victim had undergone several clinical and laboratory tests. Meanwhile, the foetus grew in her womb.

She added that the doctors claimed that the girl is almost five months pregnant and they are taking special care for termination of pregnancy.

However, victim’s father is annoyed at the delay in the termination of pregnancy. On Saturday, her father filed complaint on the CM helpline against the doctors for delaying the process.

The father alleged that doctors were trying to execute it through drugs, which did not work.

He said that family was facing humiliation at the hospital as their acquaintances often ask them the reason of their presence. The parents did not want to disclose that their daughter had become pregnant but delay of medical termination of pregnancy (MTP) posed problems for them.

Police station incharge Ajay Nair said that on November 13, the parents had approached police and filed the complaint. Since then, the police are searching for the accused. 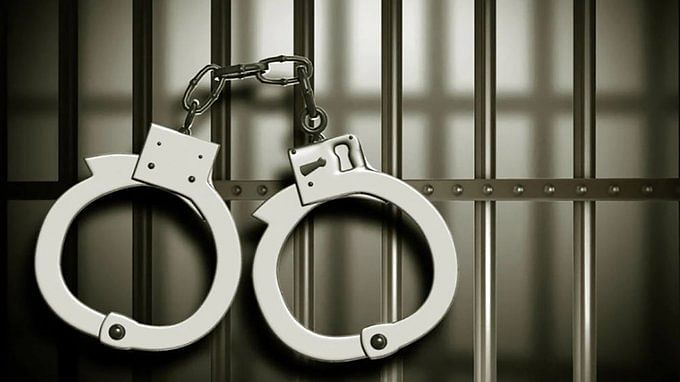