BHOPAL: Curfew was imposed in areas covering three police stations - Gautam Nagar, Tilajamalpura and Hanumanganj on Sunday morning following a High Court order that came in favour of Rashtriya Swayamsevak Sangh (RSS) over 30,000 square feet of land. The curfew will remain in force till further orders.

The High Court order follows a 30-year-old dispute between Muslims and RSS over land near latter’s office - Keshav Needam - in Sindhi Colony that falls under Gautam Nagar police station.

Advocate Ravi Goel associated with Sangh said the dispute is over 30,000 square feet of land, which as per court order belongs to RSS. Muslims had encroached up on it stating it is their land. Earlier, RSS had won the case in district court. Muslims appealed in High Court where they lost again as the decision came in RSS’s favour.

“ Mazaar will remain intact. RSS is removing other encroachments from land,” Deputy Inspector General, Bhopal, Irshad Wali said. He told reporters that police have barricaded these areas and security personnel have been deployed there. 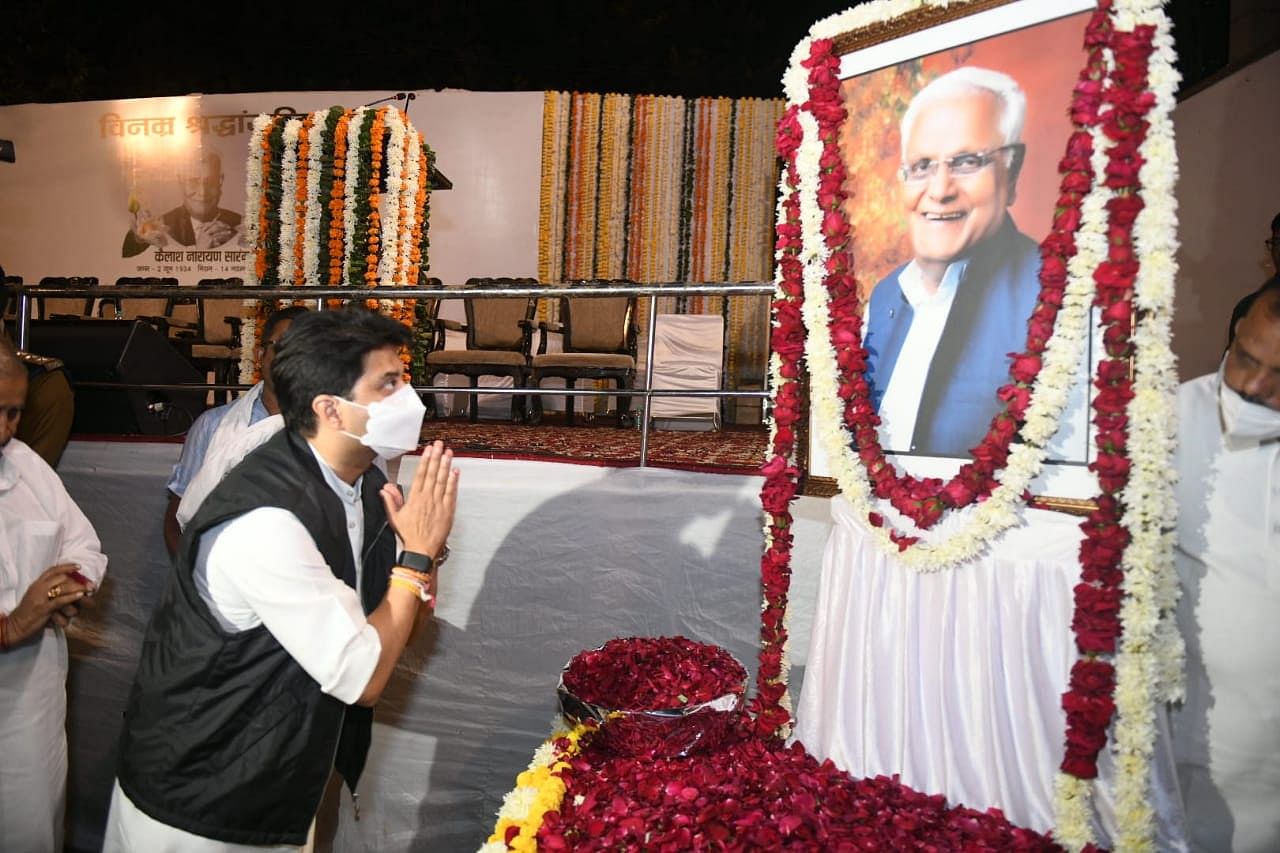