The condition of the girl is undergoing treatment at a hospital in Rewa town, where her condition remains critical.
Staff Reporter 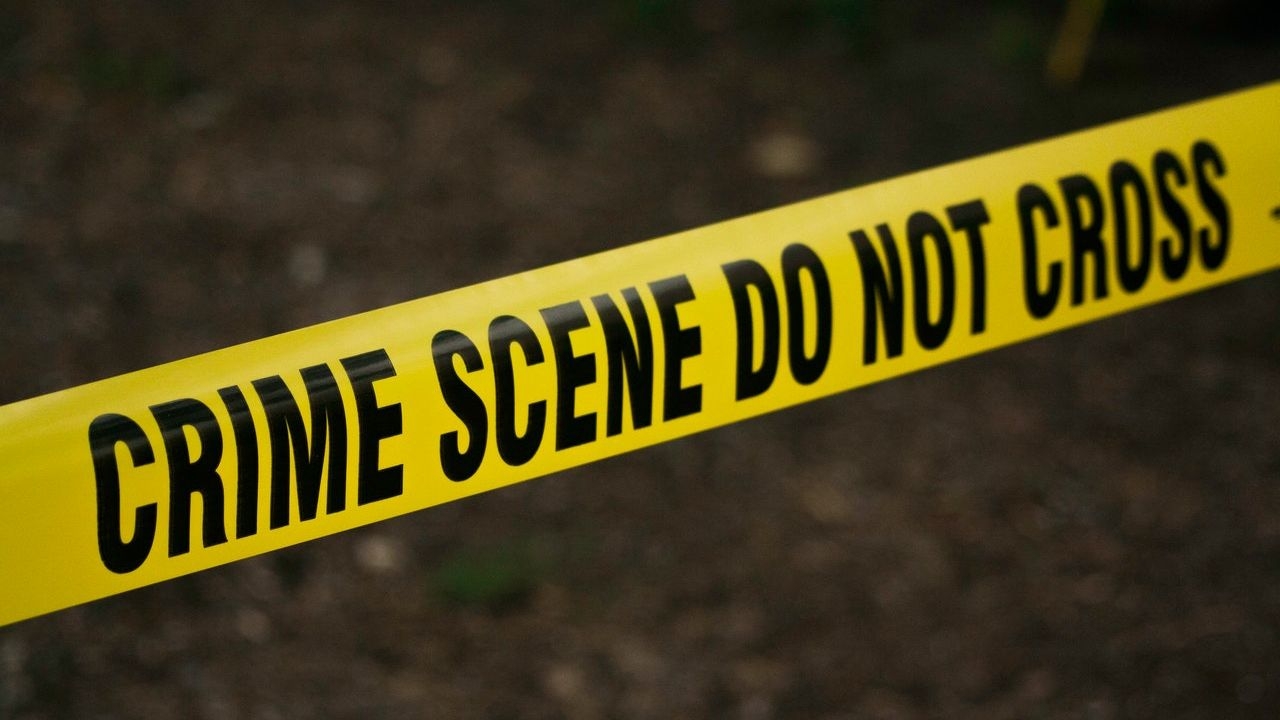 Rewa (Madhya Pradesh): A 3-year-old girl was allegedly raped by a youth who is her neighbour in Rewa district early Thursday morning, police officials said.

The condition of the girl is undergoing treatment at a hospital in Rewa town, where her condition remains critical.

According to police officials, the incident took place at Janeh under Theonthar police station area of the district.

“The girl’s parents live in a hut. She was sleeping with her mother. The accused took her away and raped her. He later left the girl at the gate of the house,” said a police officer.

The incident came to light when the girl's mother woke and found the girl crying.

Subsequently, parents informed the police and took the girl to a nearby hospital.

Superintendent of Police (SP), Rewa Shiv Kumar Verma said that the accused had been detained from the village and was being interrogated. 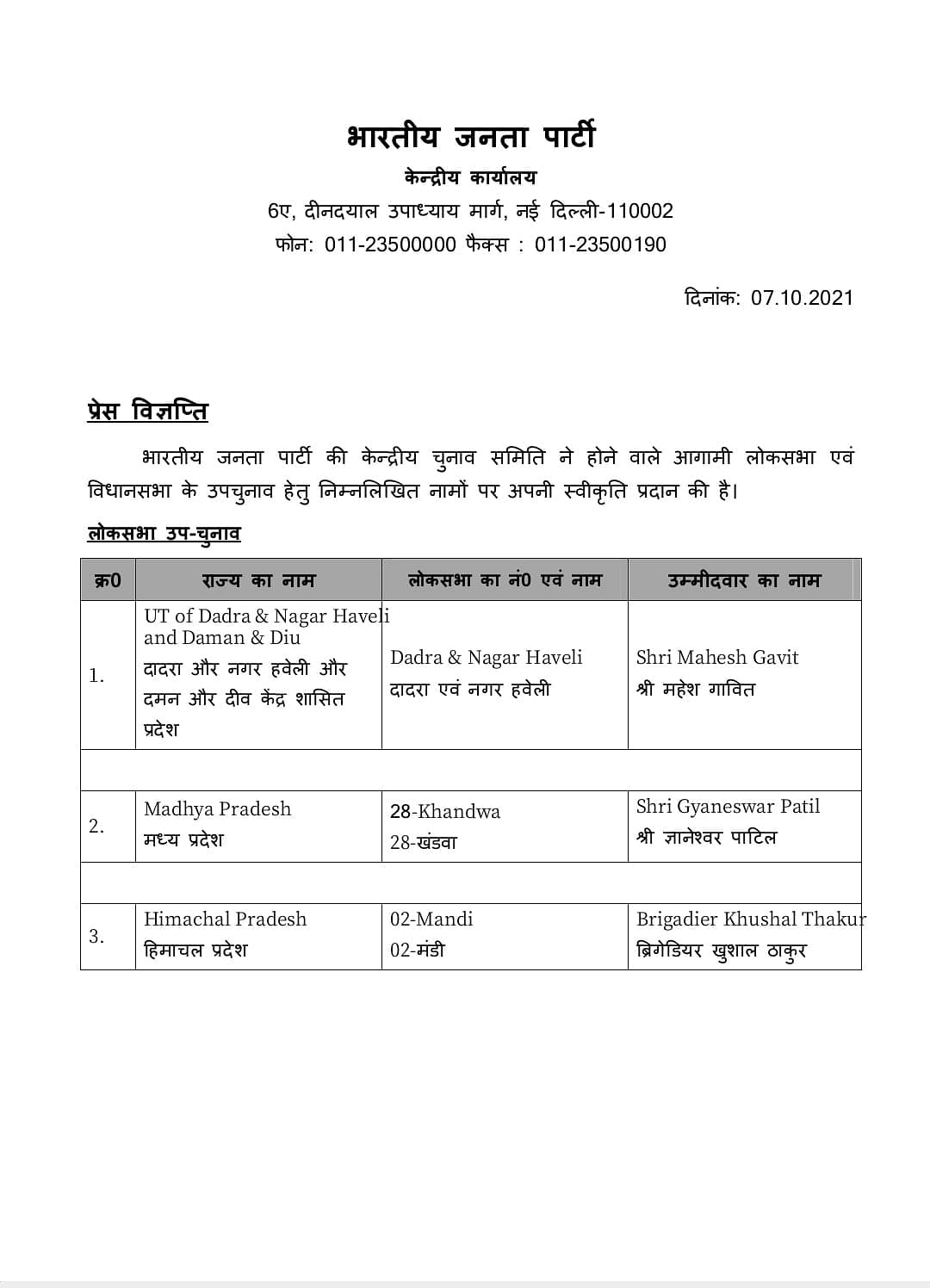