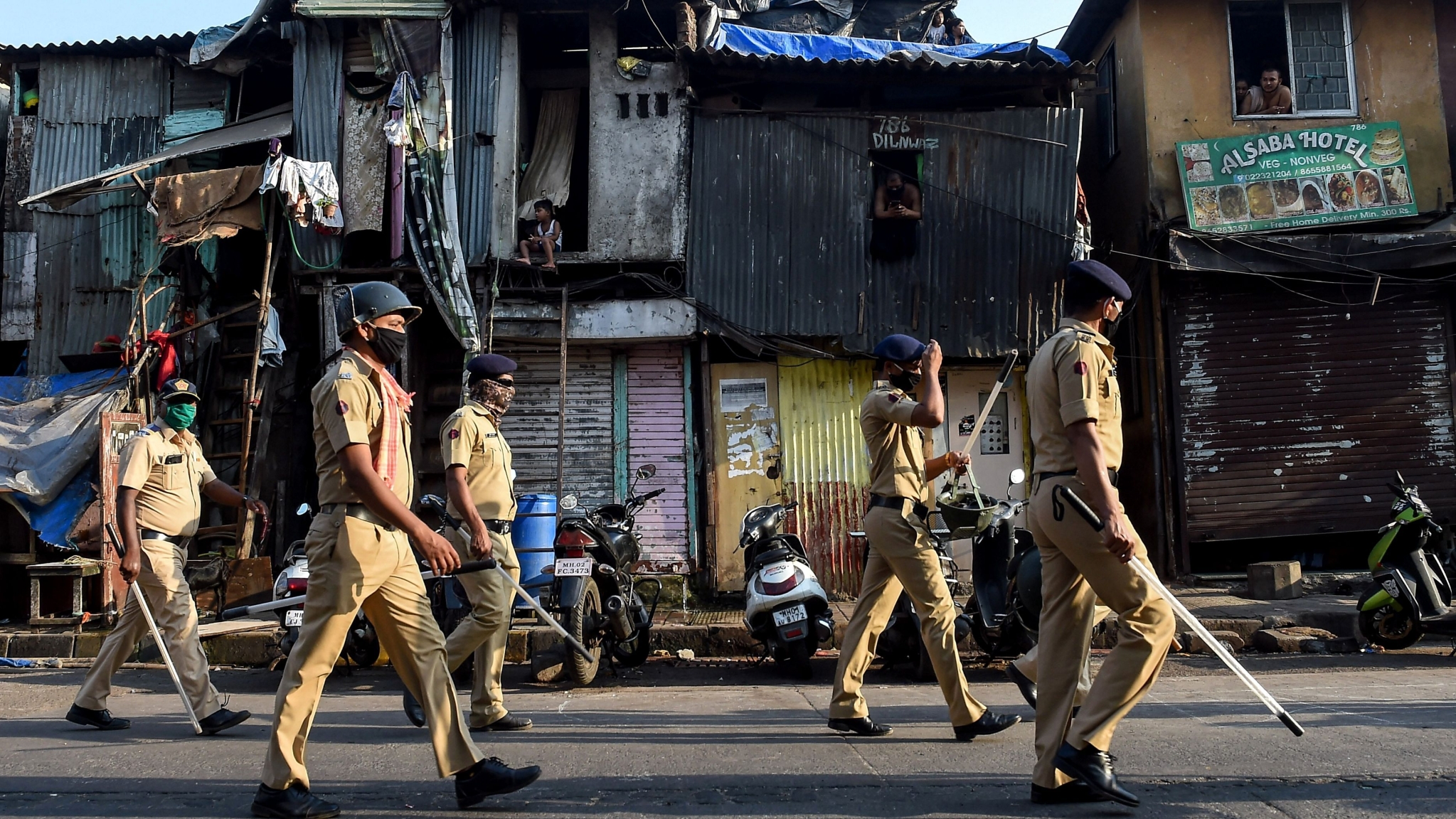 BHOPAL: More than 20,000 posts of constables are lying vacant in the state police. The government, however, has permitted recruitment of only 4,000 constables but that proposal, too, is shuttling between the police headquarters and the Professional Examination Board (PEB).There has been no recruitment to the police department for the past three years.

Constables are the field-level functionaries of the police force. A top-heavy force cannot carry out its responsibilities well. And that was why the PHQ had sought the permission of the state government to recruit 8,000 constables at one go. However, the government permitted the recruitment of only 4,000.

The former Congress government had decided that the police department would itself make the recruitments as the PEB was notorious for corruption and irregularities. With the new government taking over, the decision was put on a hold. A final decision on how recruitments would be made is still awaited.

No recruitment has been made to the police force since 2018. Since the retirement age was enhanced to 62 years in 2018, there were no retirements for two years. Now, retirements have again begun. We have advertised posts of constables but the PEB could not conduct recruitment examinations due to Covid-19 pandemic. The number of posts vacant must have crossed the 19,000-mark by now.

Internal arrangement: To overcome the shortage of personnel at the lower level, the police department has already given charge of head constables to more than 8,000 constables.

Number of vacant posts as per official data