The Lahar police confiscated the adulterated Mawa and arrested a youth suspecting his involvement in supplying adulterated foodstuff to other cities.
FP News Service 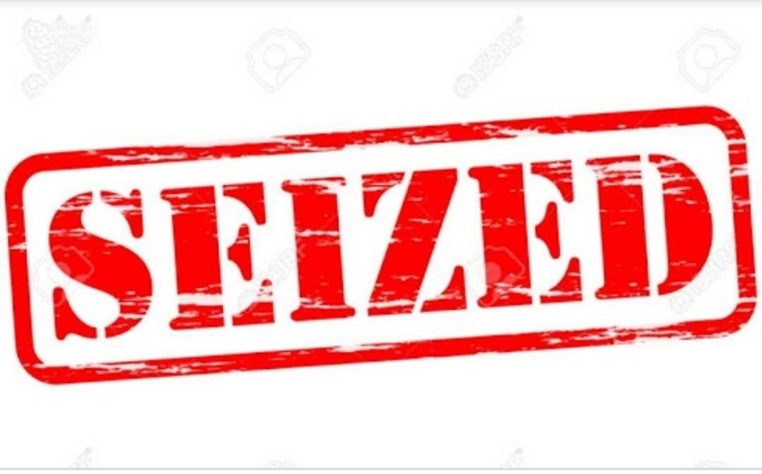 Bhind (Madhya Pradesh): The police claimed to have confiscated 20 quintals of Mawa in Lahar area in the city on Sunday, official sources said.

According to reports, the sale of adulterated Mawa has gone up in different parts of the Gwalior-Chambal region, since Diwali is around the corner, sources said.

The police seized 20 tonnes of adulterated Mawa in Bhind. The Mawa was being supplied to nearby places.

The officials of the food department are, however, reportedly sitting idle.

The Lahar police confiscated the adulterated Mawa and arrested a youth suspecting his involvement in supplying adulterated foodstuff to other cities.

As the police came to know that a group of people were supplying adulterated Mawa to other districts, they plunged into action.

On getting information, sub-divisional officer of police Avneesh Bansal raided a place at Ratanpuratirahe of Dabboh town on Sunday morning.

Suspecting that the Mawa was substandard the police seized the consignment. The food department will confirm it after sending its samples to laboratory.

There are reports that adulterated Mawa was made in Ater and Mehgaon areas in Bhind.

The Mawa is also kept on trains going towards Jhansi and Gwalior.

Such Mawa is also supplied by buses. A youth Rajkishore Pathak, resident of Gidwasa police station in Nadigaon, was arrested.

Bansal who was patrolling on Saturday night got information that a large consignment of Mawa was being supplied to Jhansi on a bus of a private company.

Bansal rushed to Ratanpur, 90 km from Bhind. Some police personnel stopped at a few meters away from Tirahe towards Alampur.

As soon as Mawa was loaded on a bus in Ratanpura and as it began to proceed, the police rushed to spot.

On seeing the police party, the Mawa traders ran away. There were several policemen in plain clothes. 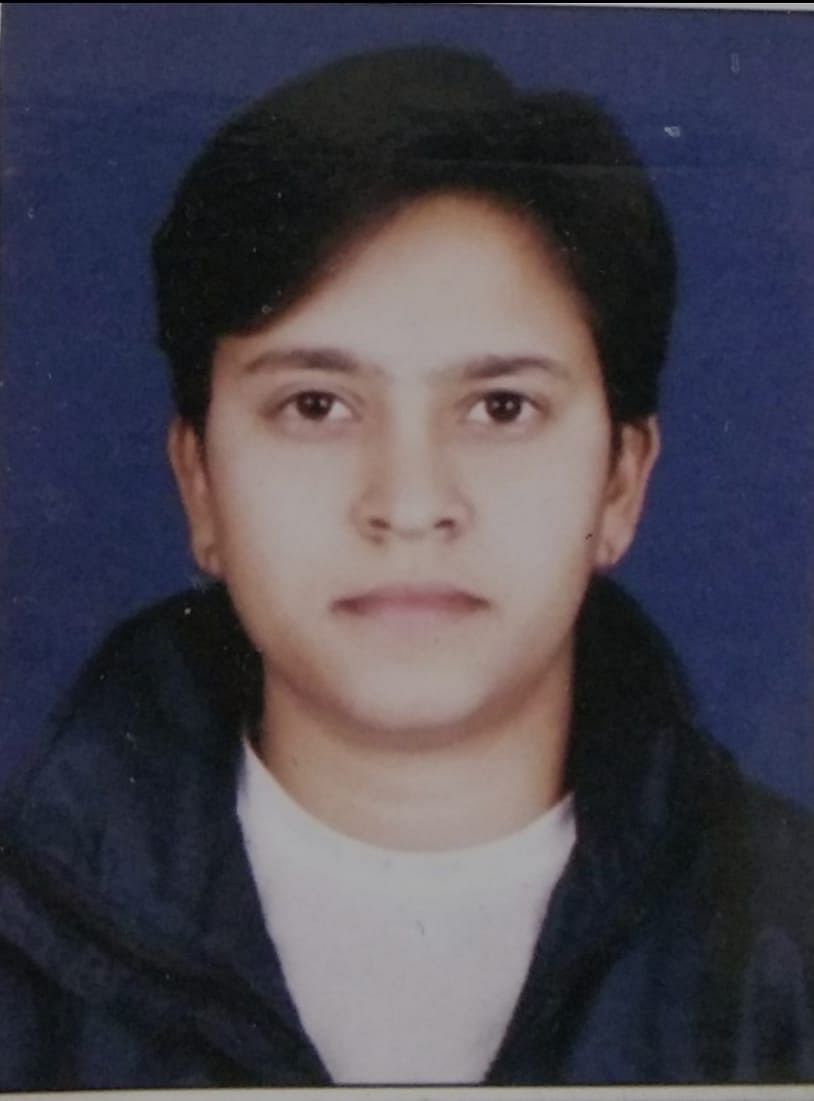