A surge of anxiety drove a former student of MP School of Drama (MPSD) Preksha Mehta to suicide on March 25.
Smita 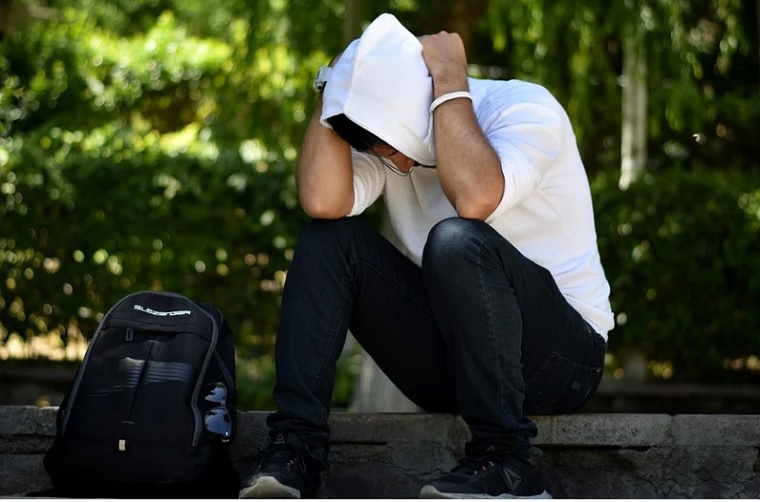 BHOPAL: Long period of lockdown has deepened frustration among many residents in the city. According to the police, 46 people committed suicide during the lockdown period. The number of people committing suicide in March was two, but it shot up to 23 in April and in May, it was 21.

According to the ‘Crime in India’ report -2018 of National Crime Record Bureau (NCRB), 11,775 people committed suicide in the state. Thus, in 2018 the average number of suicide in each district in the state was 226. The figure was around 19 in each month.

Nevertheless, the two months of lockdown saw 23 persons committing suicide in each month. It means there has been 28% of rise in suicide cases during the lockdown period.

Psychiatrists in the city told Free Press that around 30%-40% cases of mental illness including anxiety and depression increased during the lockdown.

A surge of anxiety drove a former student of MP School of Drama (MPSD) Preksha Mehta to suicide on March 25. Seven people recently made attempt to kill themselves, said psychiatrists.

Consultant psychiatrist in Bansal Hospital Dr Satyakant Trivedi said the cases of mental illness have increased by 30% to 40% during the lockdown period. “The number is huge,” he said, adding that, according to the World Health Organisation (WHO), it has increased by 30% to 50%.

During the lockdown period, depression has also grown by 50% among those who are taking medicines for mental illnesses. Mental illness is responsible for suicide in 90% of cases, he said. “Lockdown has led to 30% to 40% of rise in mental illness. As the mental illnesses rise, the tendency to harm self gets stronger,” he said.

During the lockdown, the symptoms of depression and that of anxiety have increased among the patients who count on medicine, Dr Satyakant said.

The main reason for increasing mental illnesses is the fear of impending financial crisis because of the lockdown.

He said he received five to seven attempt-to-suicide cases during the past 20 days. There are many such patients as are not getting medicines due to the lockdown, he said.

“The rate of suicide is increasing due to mental pressure, and the people aged between 20 and 40 years are susceptible to it,” he said. People down with depression or any kind of mental illness must consult a physiatrist, because its treatment is available, he said.

Psychiatrist Dr Ruma Bhattacharya said cases of attempt to suicide increased from the second phase of the lockdown. She received five attempt-to-suicide cases, she said, adding that, a woman tried to end her life due to fear of corona, but her family members had saved her.

She said she had received 60 calls from people aged from 24 to 40 who are down with depression. She said most of them had completed graduation, engineering and MBA courses. They hoped to get jobs, but now, they are in depression thinking that, the lockdown has darkened their future. Enthusiasm among those who are preparing for competitive exams has also ebbed, Dr Ruma said.