HomeBhopalLightning warning issued for many districts in Madhya Pradesh

Lightning warning issued for many districts in Madhya Pradesh

Last week, lightning had claimed 13 lives in many places of Madhya Pradesh

The axis of the South-West Monsoon trough is passing through Bikaner, Rohtak and Sultanpur. The eastern end of the axis of the monsoon trough is running close to the foothills of the Himalayas. The offshore trough at mean sea level extends from the Maharashtra coast to the coast of Karnataka. 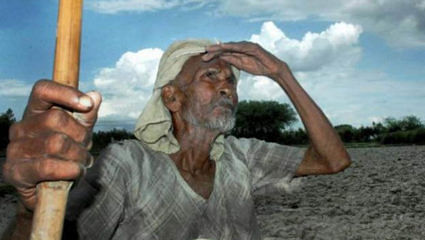