The accused has been identified as Gyanish Soni, a resident of Ramnagar in Satna district.

Katni/Jabalpur (Madhya Pradesh): The police have arrested a man, who was impersonating himself as government and duped several villagers in Rewa, Satna and Katni districts, sources said on Monday.

The accused has been identified as Gyanish Soni, a resident of Ramnagar in Satna district.

The modus operandi of the accused was that he would move in villages posing as a government official and would promise villagers to help them for getting benefits of PM Awas Yojana. He would seek adhar card number and bank account number. He would take a thumb impression in a biometric machine. Once a villager gives a thumb impression, he would withdraw from his account.

He had recently withdrawn Rs 10,000 from a villager Harimohan Gautam.

The police said that Rs 90,000 in cash, several forged documents and a mike Id of a youtube channel were recovered from the accused.

The accused have confessed to have committed crime in Satna and Rewa district.

Superintendent of Police (SP), Katni said some cases against the accused are registered in Satna and Rewa districts. “We have informed the police of both districts around Soni’s arrest,” he said. 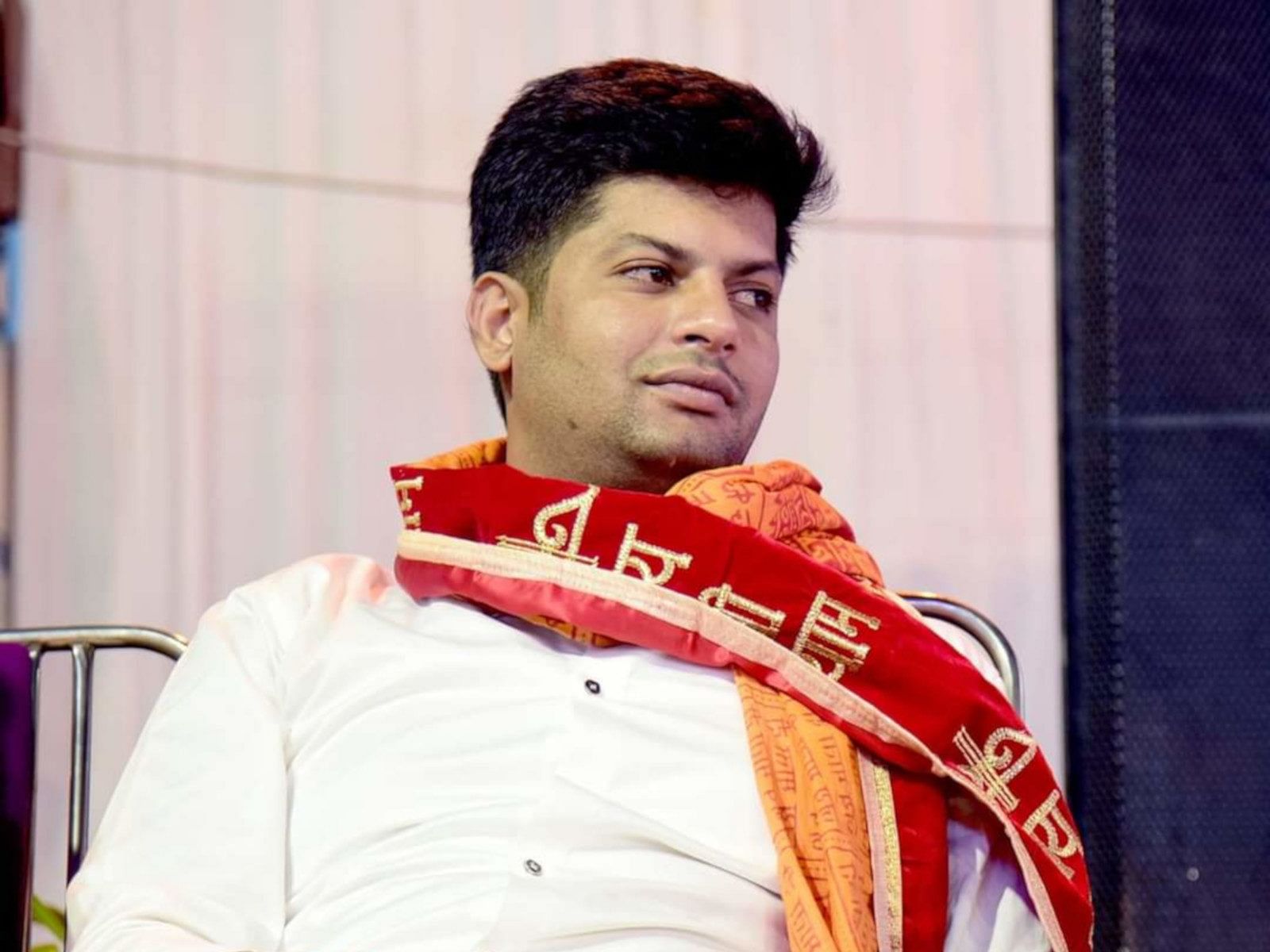