According to Madhotal police station SHO Reena Pandey Sharma, the police were informed about the body of a man lying in the slum. The deceased was identified as Rajbhan Singh Marawi (40), a daily wager.

Jabalpur (Madhya Pradesh): The Madhotaal police has cracked the mystery behind the murder of a man, who was found dead in the slums located in Karmeta area, said the police on Monday.

The police added that the wife of the man had strangled him to death by means of a drawstring. She then left for her native town.

According to Madhotal police station SHO Reena Pandey Sharma, the police were informed about the body of a man lying in the slum. The deceased was identified as Rajbhan Singh Marawi (40), a daily wager.

The post-mortem report revealed that Marawi had been strangled to death. A case was registered against the unidentified person under Sections 201 and 302 of the IPC. Meanwhile, the statements of Marawiís kin were also recorded.

Wife of the deceased, Surwati said she suspected Marawiís four sons behind the act. However, police did not find any of his sonís involvement in the case.

Surwati was Marawiís second wife and frequent quarrels used to take place between the couple. When Surwati was questioned sternly, she admitted to committing the crime by strangling Marawi to death.

She told police that Marawi, a liquor addict, would often snatch money  from her, which she earned as a labourer. She also stated that he used to provide financial aid to his first wife and children with her hard-earned money.

The accused woman has been taken into police custody and will be produced in the court soon, said SHO Pandey. 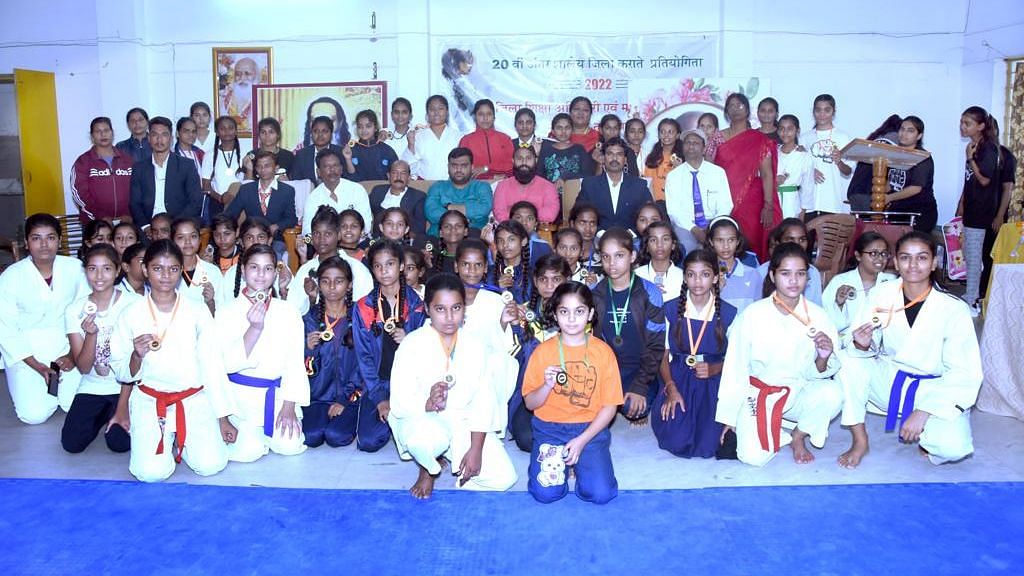