According to reports, the girl who died was identified as Isha Dey and the injured girl as Tanisha.
FP News Service 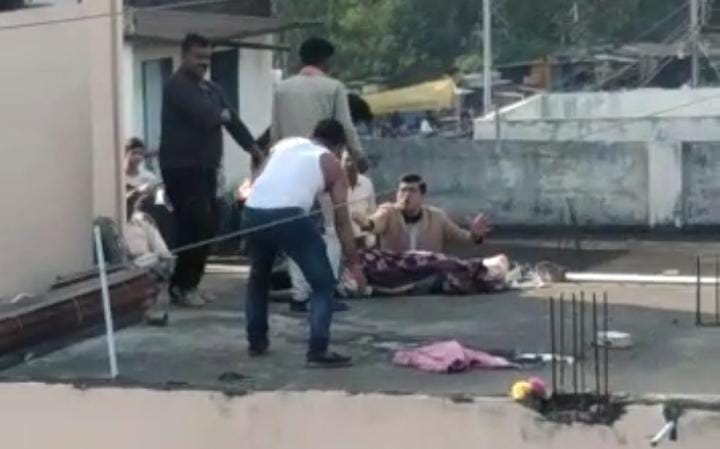 Jabalpur (Madhya Pradesh): A young girl was killed and her younger sister sustained serious injuries because of electrocution in professor colony under Madhotal police station, Jabalpur on Monday.

According to reports, the girl who died was identified as Isha Dey and the injured girl as Tanisha. Isha was walking on her terrace in the afternoon, she saw a kite that fell on her neighbor's roof. She reached there to take the kite.

There was a tension wire (11KV) hanging in the air. As soon as Isha tried picking the kite, she came in contact with the wire and burned out.

At the same time her younger sister Tanisha also reached the terrace, she tried to save her sister but she also got electrocuted sustained injuries. The locals who saw the incident raised an alarm and the people living nearby reached the spot.

They immediately took them to a nearby hospital where Isha was declared dead by the doctor and Tanisha was admitted to a private hospital.

The officials of Madhya Pradesh Electricity Board said that a team has been sent for an investigation on the spot. The locals, however, said that the high tension wire passing through the roof of the house was not covered. 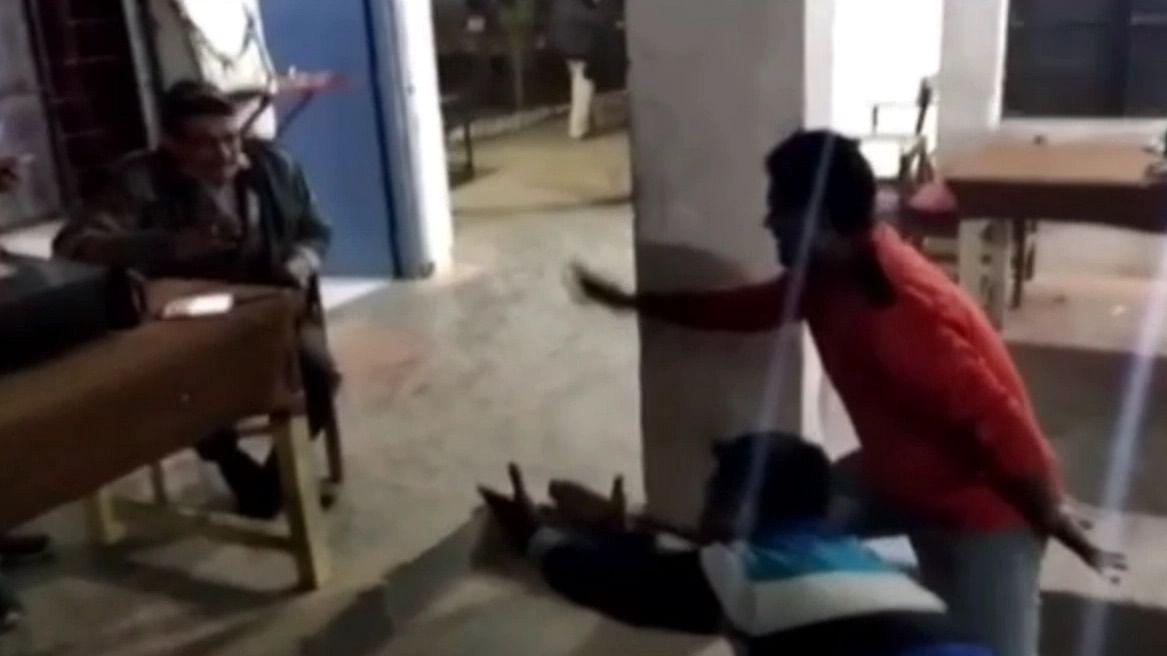