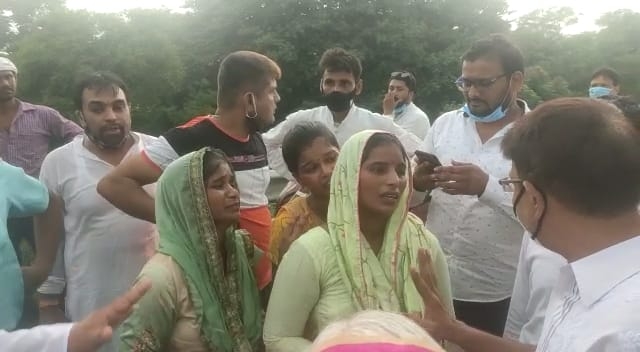 Jabalpur (Madhya Pradesh): The cops of Tilwara police station have refused to register an FIR in connection with a chain-snatching incident.

The incident took place in Jodhpur area in the district on Monday, when devotees arrived to welcome Acharya Shri Vidyasagar Ji Maharaj.

As hundreds of devotees were busy welcoming Acharya Shri Vidyasagar Ji Maharaj, a band of goons snatched the chain of several women present there. 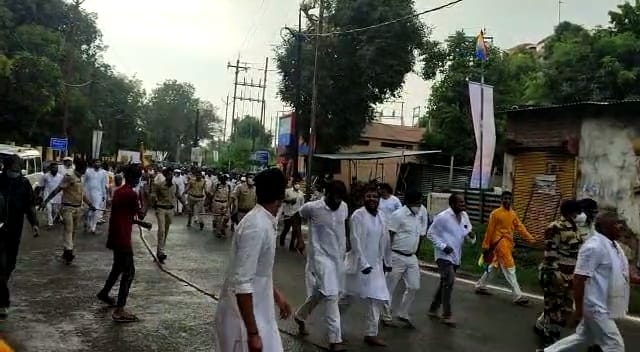 After the incident, the women went to the Tilwara police station and tried to lodge a complaint.

Instead of registering their complaints, the police asked them to come next morning.

The crowd that gathered at Tilwara also handed over some women, who were suspected of snatching, to the police. The police officer has, however, yet to confirm the arrest of any thief even after 48 hours of the incident.

Tilwara police station in charge Ganesh Tomar said that, because of overcrowding at the place where Jain Muni had arrived, some unidentified criminals snatched chains from women. Seven people lodged complaints about the incident.

Tomar said that the police had taken some men and three women suspects into custody and interrogated them.