As many as ten gas cylinders, one electric motor, the passenger auto and Rs.3,500 were seized from their possession.

6 arrested for illegally refilling LPG | FP PHOTO
Follow us on

Jabalpur (Madhya Pradesh): The police have arrested six men on charges of illegally refilling LPG in autorickshaws from domestic gas cylinders, said the police on Monday. The accused have been booked under Section 7 of the Essential Commodities Act.

Talking to media, SHO of Hanumantaal police station Umesh Golhani stated that police learnt that five men were refilling LPG illegally in a passenger autorickshaw near a graveyard located close to the market. The police rushed to the spot and spotted all the five suspects involved in the illegal act who were nabbed. The accused identified themselves as Raj Guru Kashyap, Shubham Sonkar, Ankit, Sonu Sonkar and Moin.

As many as ten gas cylinders, one electric motor, the passenger auto and Rs.3,500 were seized from their possession. In another such incident reported at the Madhotaal police station, SHO of the police station, Vijay Tiwari stated that a tip-off was received in regard to illegal LPG refilling near Gayatri temple of the city.

Two men were spotted at the directed location out of whom one fled, while another one was nabbed, who identified himself as Raj Yadav. Eight gas cylinders, Rs.7,000 were seized from his possession and he was taken into custody. “Search for the absconding accused is on,” said SHO Tiwari. 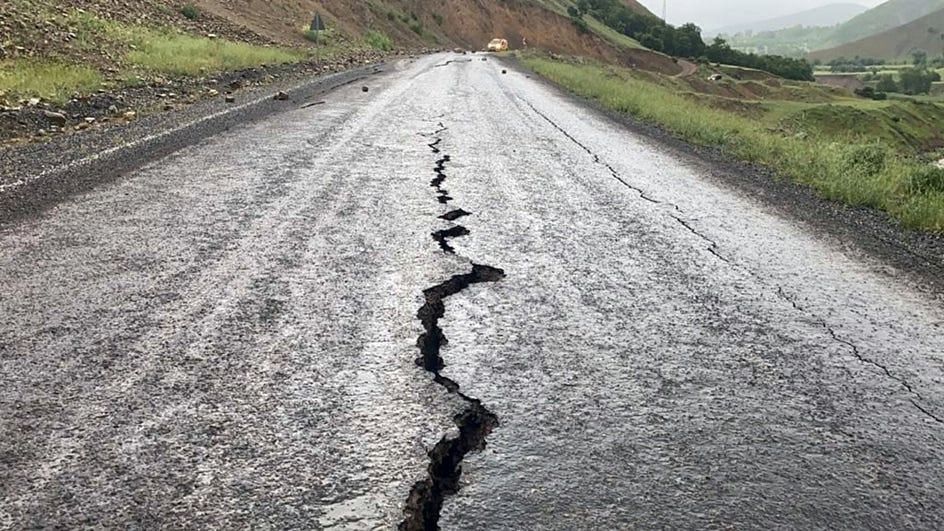 Bhopal: CM meets virtually with US investors, invites them to Global Investors’ Summit in Indore