The girl was identified as Amoli Prajapati. She had been missing since December 19.
FP News Service

Jabalpur (Madhya Pradesh): A five-year-old girl who was missing was found dead in a well in Rampur locality, Jabalpur on Tuesday morning, the police said.

The girl was identified as Amoli Prajapati. She was missing since December 19.

According to Gorakhpur police, the family members had lodged a missing complaint of the girl. On getting the information about it, Superintendent of Police (SP) Jabalpur, Siddharth Bahuguna had instructed the police teams to find the missing girl.

On Tuesday morning, people passing nearby the well saw the body of the girl and informed the police about the incident. According to the eyewitnesses, the girl may have been murdered as the well was covered with an iron net.

Acting on the information, ASP crime branch Gopal Khandel, CSP Gorakhpur, FSL team and other police officials rushed to the spot. The police took out the body from the well and sent it for the post mortem.

Gorakhpur police station in charge, Archana Nagar said that the police established a case into the matter and investigation was on. 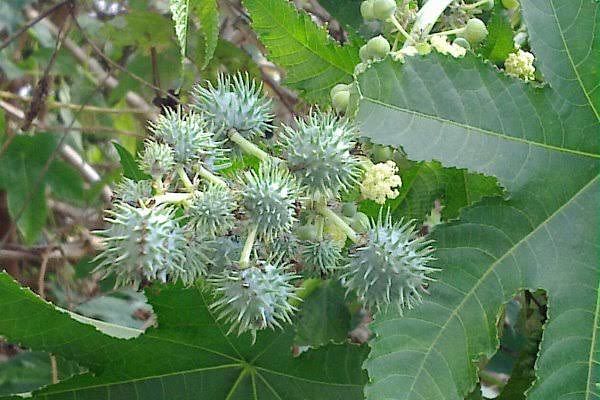