All the students are aged between 4 years and 12 years.
FP News Service 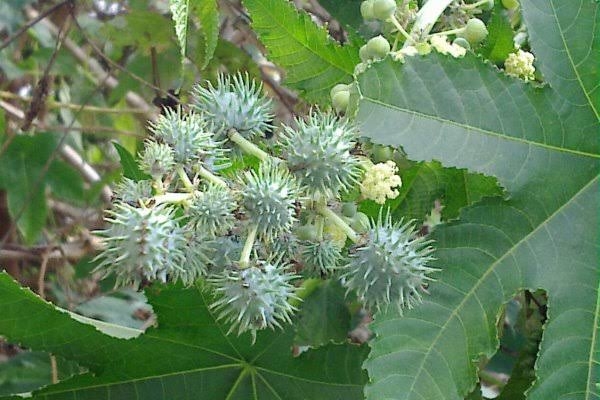 According to Majhgawan police, all the students are aged between 4 years and 12 years. They are the residents of Pipaliya village and their health conditions are stable.

Police station in charge AL Saiyam said that in the preliminary investigation, it came to fore that they ate the seed on Monday afternoon in their school. Around 3 pm on the same day, their health condition deteriorated and they were admitted to the hospital.

On getting the information about the incident, Sub-Divisional Police Officer (SDPO), Sihora, Shrutkirti Somvanshi also rushed to the spot. 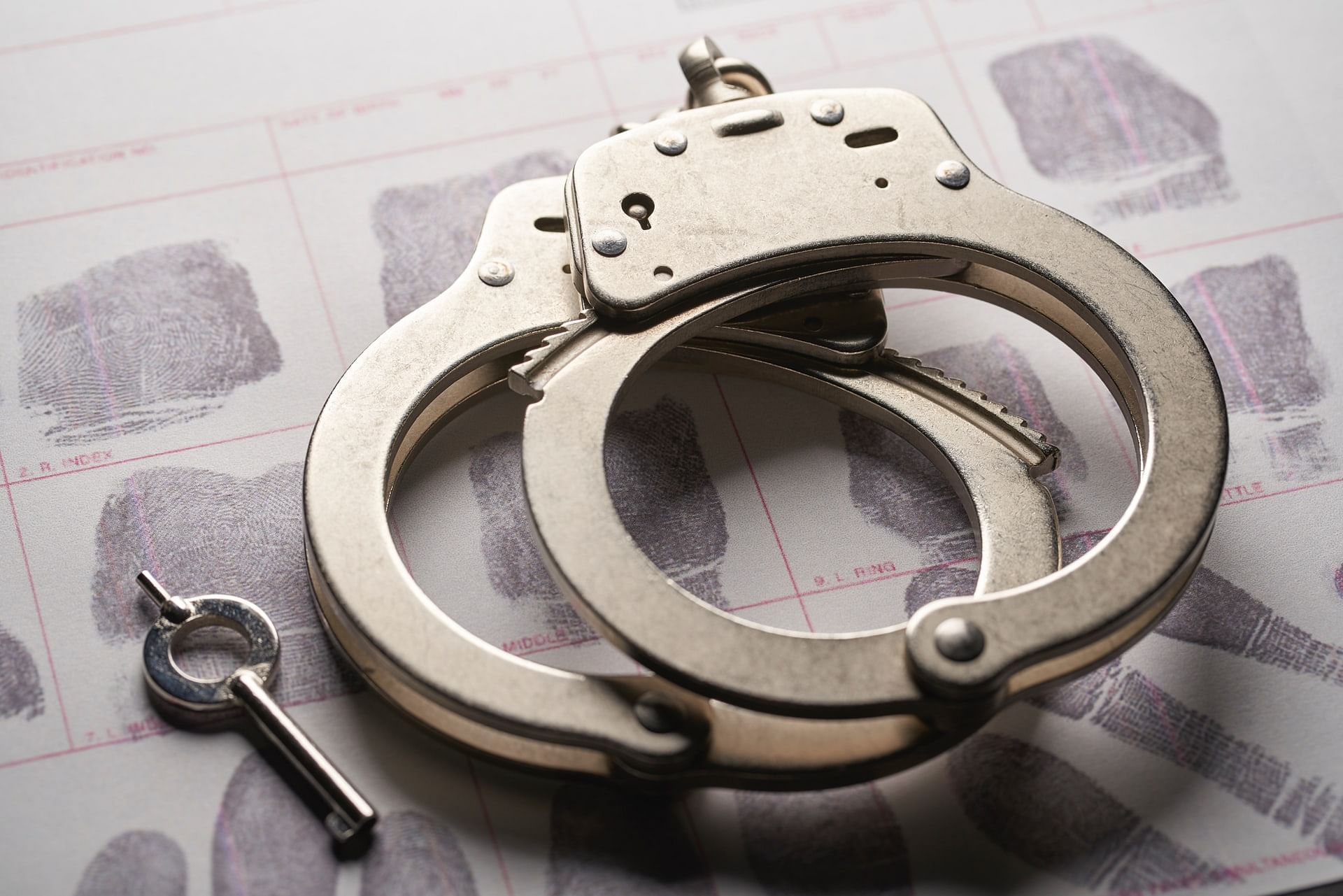 Madhya Pradesh: Sarpanch and son in Jawad get one year rigorous imprisonment