They were carrying placards, posters, begging alms and books. They raised slogans in support of their demands.
Staff Reporter 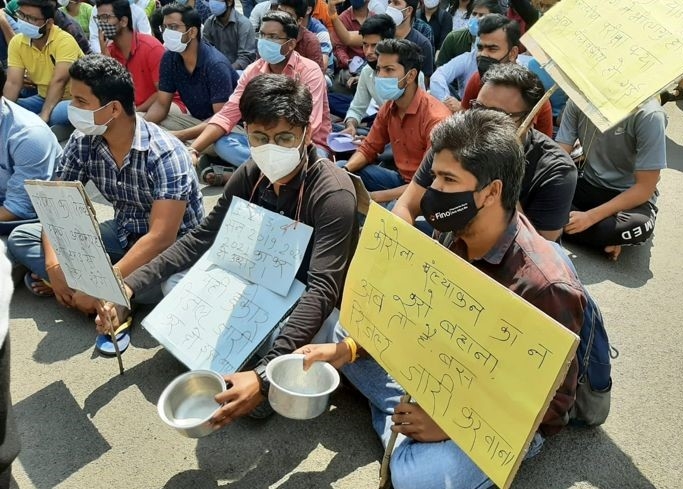 They also demanded to release the notification for the exam of MPPSC-2021.

The aspirants were carrying placards, posters, begging alms and books. They raised slogans in support of their demands.

They said that the selection process of government jobs through MPPSC was on hold for three years. It is difficult for the aspirants who are living in rented rooms and preparing for public service commission exams in different cities.

“The results for the past two exams have been put on hold. Now, notifications for MPPSC 2021 are not being issued, despite the fact that the court has clearly instructed to continue the selection process,” said Anand Mishra, an aspirant.

Another aspirant Ayush Singh said that he had been living in Indore for the past few years. “I have appeared in the Mains exam and am waiting for my result. Now, parents have started questioning as to when I would get selection,” he said.

The officials of MPPS held a talk with the protesting aspirants and assured them that the results would be issued soon. They also assured the aspirants that notification for the 2021 exam would also be released.

MPPSC officials could not be contacted by the Free Press for comments. 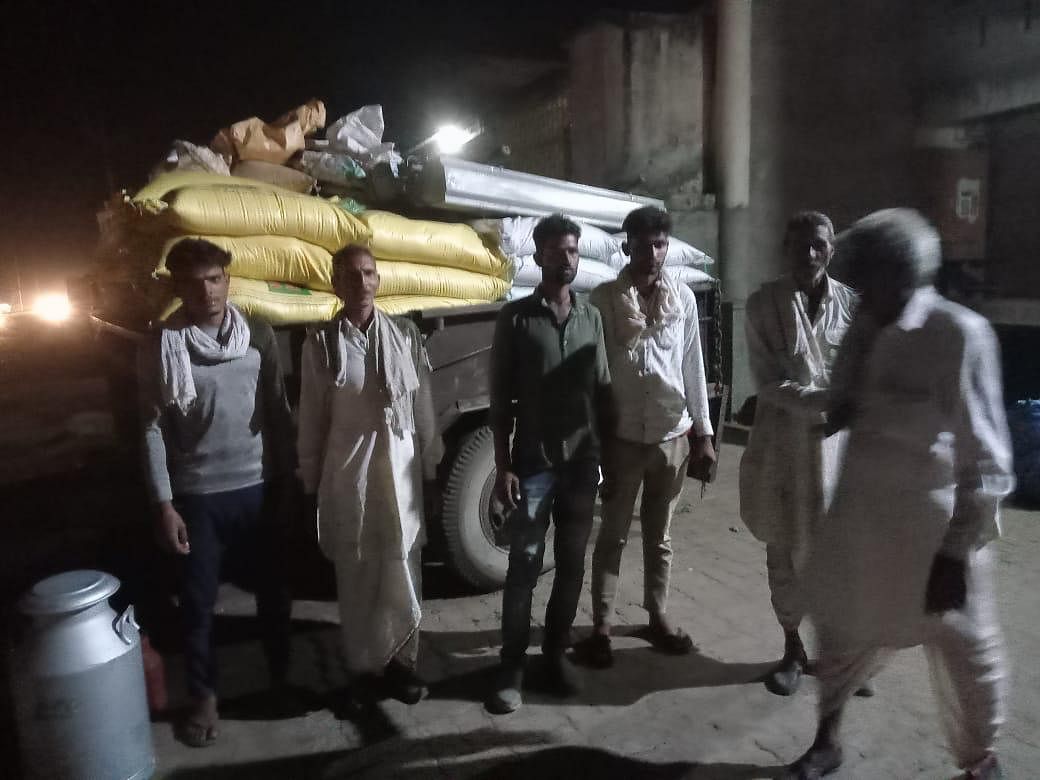