The matter came to light after getting the post mortem report of the girl.

Jabalpur (Madhya Pradesh): A father strangled his minor daughter with a scarf after he found her with a neighbouring boy in her room.

The matter came to light after getting the post mortem report of the girl. Actually, the accused father reached the police station and lodged a complaint of rape against the neighbouring boy. The police asked the father to bring the victim of the case to the police station.

After that, the accused father returned home and fabricated the story of the daughter's suicide to hide his crime. Meanwhile, the police were continuously investigating the matter. They were recording the statements of the acquaintance and relatives of the girl.

Chief Superintendent of Police (CSP) Akhilesh Gaur said that the matter of strangulation was revealed in the PM report. After which the girl's parents were strictly questioned and the father Bablu aka Vikas Choudhary confessed his crime and accepted to strangulate his daughter.

Hanumantal police, however, registered a case of rape against Devendra Chaudhary (21) for raping a 17-year-old girl. The police have arrested both the lover accused and father of the girl. 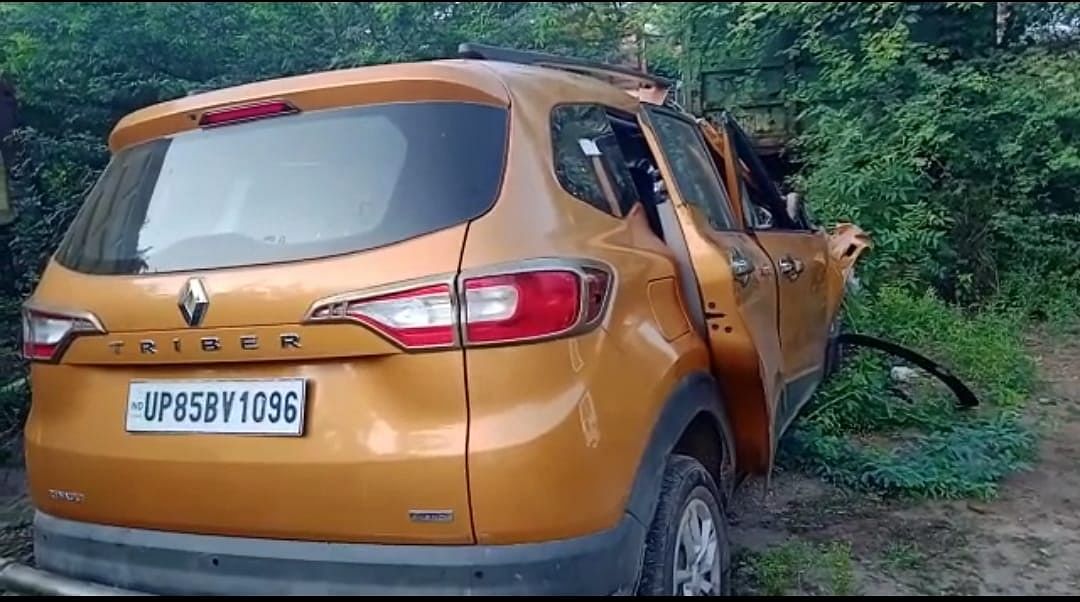