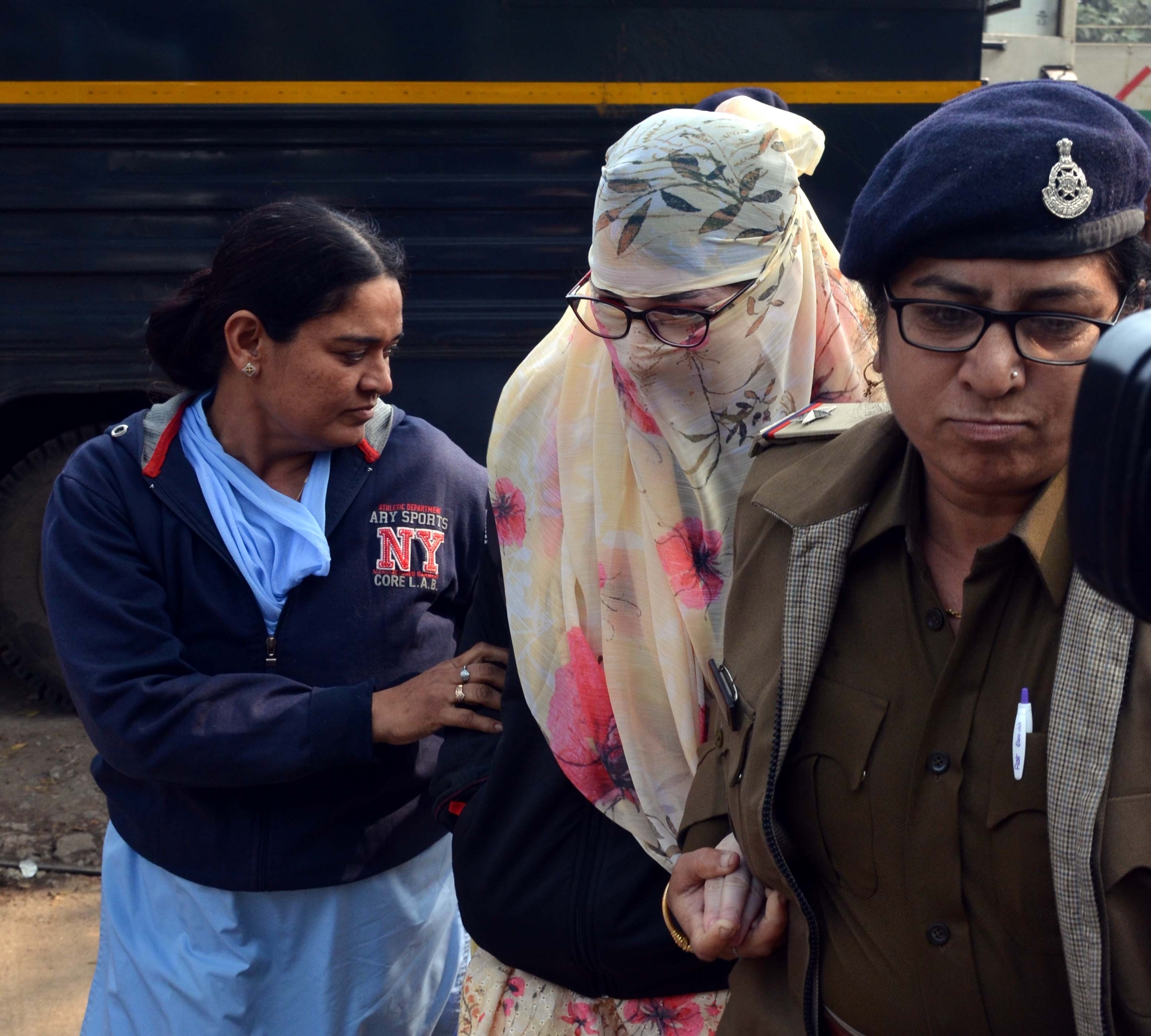 BHOPAL: More skeletons have tumbled out of the cupboard after Shweta Swapnil Jain’s interrogation for about six hours by the Income Tax officials on Wednesday.

Sources said that besides other questions Shweta was grilled on foreign tours and financial transactions with half a dozen politicians and about dozen bureaucrats.

I-T officials are also trying to join the dots to complete the money trail between the accused and the politicians and bureaucrats. The officials had collected details of her bank records and foreign tours and verified it from her during the interrogation.

Shweta was also asked about source from where she bought luxury cars like Mercedes and Audi besides rent arrangement for her posh bungalow in Rivera Colony, Bhopal.

Though Shweta Vijay Jain is considered as the mastermind behind the whole dirty game but Shweta Swapnil Jain is no less, police sources had said.

Her video with a former minister had also gone viral which gained more publicity because of bragging heard by minister against highest leaders of the BJP.

Shweta was brought to I-T head office at around noon and was interrogated for about six hours. Director, investigation (IT), Vinod Kumar Goyal said questioning of three main accused in honey trap case has been completed. She has been asked about her declared and undeclared assets. Now only those people will be called for questioning whose evidences have been collected. Sources indicated that it is not necessary that high profile bureaucrats and politicians who find mention in the case be questioned in Bhopal office.