The court issued the interim direction on a bunch of seven petitions challenging the provisions of Madhya Pradesh Freedom of Religion Act, 2021

Jabalpur (Madhya Pradesh): In an interim order, the Madhya Pradesh High Court has directed the state government to not prosecute under section 10 of the MP Freedom of Religion Act those adults who solemnise their marriage on their own volition.

A division bench of Justices Sujoy Paul and PC Gupta said Section 10, which makes it obligatory for a citizen desiring (religious) conversion to give a (prior) declaration in this regard to the district magistrate, is "in our opinion ex facie, unconstitutional in the teeth of aforesaid judgments of this court".

Thus, till further orders, the respondent shall not prosecute adult citizens if they solemnize marriage on their own volition and shall not take coercive action for violation of Section 10 of Madhya Pradesh Freedom of Religion Act, the court order of November 14 said.

The court issued the interim direction on a bunch of seven petitions challenging the provisions of Madhya Pradesh Freedom of Religion Act, 2021. The petitioners sought interim relief to restrain the state from prosecuting anyone under the Act.

"Considering the Supreme Court judgement cited, in our considered opinion, a strong prima facie case is made out by the petitioners for grant of interim protection in relation to marriage of two adult citizens on their volition and against any coercive action for violation of Section 10," the court said.

The HC granted three weeks' time to the state to file its para-wise reply to the petitions. The court also said the petitioners may file rejoinder within 21 days thereafter.

It then listed the case for final hearing. 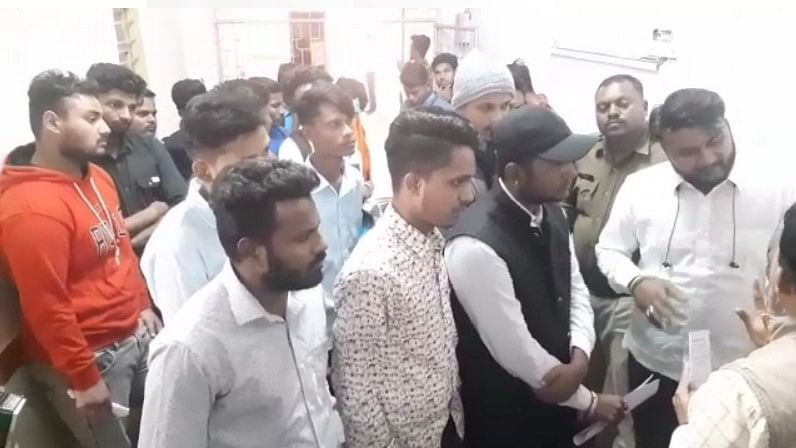