The accused has been identified as Inder Singh Gurjar, a resident of Narwar village, Shivpuri district.
FP News Service 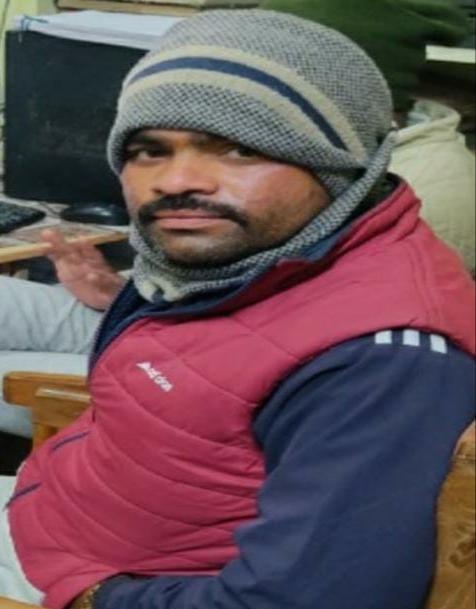 Gwalior (Madhya Pradesh): An RTI activist was arrested for blackmailing a teacher in Gwalior, the police said on Saturday.

The accused has been identified as Inder Singh Gurjar, a resident of Narwar village, Shivpuri district.

Gurjar had also threatened Virendra of sending him to the jail and asked Rs 1 lakh to resolve the matter. Virendra fixed the deal and called him to give the amount at Gol Pahariya in the district.

As soon as Gurjar reached, Virendra caught him along with his fellow teachers and beat him up. After that they reached Janakganj police station and handed him over to the police.

Police station in charge, Santosh Yadav said that the accused activist has been arrested and a case has been registered against him. The accused also confessed that he had blackmailed around a dozen teachers, Yadav added. Gwalior: 5-day World Sangeet Tansen festival to be held in city from tomorrow