The youth identified as Yatendra Sikarwar, a resident of Gwalior, had allegedly committed suicide by shooting himself with a revolver in Gwalior on Sunday.

Gwalior (Madhya Pradesh): A retired deputy superintendent of police (DSP) and his wife, who runs a beauty parlour, have been booked for abetting a youth to commit suicide.

The youth identified as Yatendra Sikarwar, a resident of Gwalior, had allegedly committed suicide by shooting himself with a revolver in Gwalior on Sunday.

According to reports, the police recovered a handwritten suicide note from spot in which Sikarwar mentioned the name of retired DSP, Mahendra Sharma and his wife.

Sikarwara, in his suicide note, claimed that Sharma and his wife were blackmailing him for Rs 20 lakh and were also harassing him.

The police sources said that Sharma’s wife had lodged a complaint against Sikarwar, a couple of months back, and claimed he was blackmailing her for Rs 5 lakh.

Sources said that Sikarwar, who was running a transport company, was known to Sharma for years. Both of them had recently had a monetary dispute, sources added.

City superintendent of police (CSP), Atul Singh said that a case was registered at Hajira police station against Sharma and his wife. “We have started an investigation and further action will be taken soon,” he said. 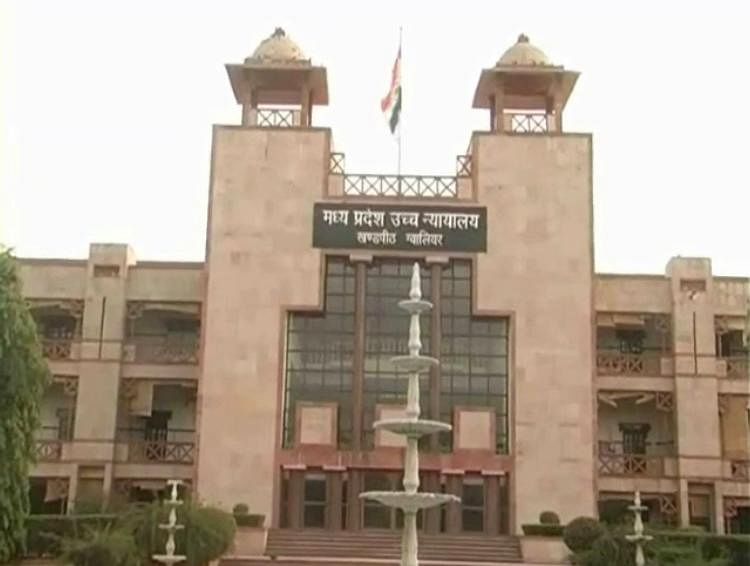