The police launched the Sama App to settle the petty disputes between two neighbours and between a man and his wife.

Gwalior (Madhya Pradesh): Two fighting neighbours should not repair the stone wall, instead, they should dismantle it, says an App launched by the Gwalior, Bhopal and Jabalpur police.

The police launched the Sama App to settle the petty disputes between two neighbours and between a man and his wife.

The senior police officials the Sama App will prevent petty disputes from turning into a major issue which, often, goes to police station even to the court.

According to them, people lodged 168 complaints on the App, and the police solved 39 of them.

Every police station in the city is within its reach. Whenever a petty dispute between two neighbours or between two women reaches the police station, the cops advise both the parties to resolve that amicably.

According to the new App, the legal adviser fixes a date and both the parties reach the office of the superintendent of police to end any dispute.

Apart from that, the police have begun a campaign on social media requesting the people to download the My Safety, My App recently launched by Home Minister Narottam Mishra.

All police station in charges have been asking people to download the App, and nearly 900 autos are on the App.

In the meantime, the in-laws of a woman, a resident Bahodapur, used to give mental torture for her failure bear a child.

That widened the rift between the woman and her husband, and, the situation had come to such a pass that, they were divorce each other.

As the woman reached the police station the in charge asked her to lodge a complaint on the App and got the issue resolved.

Superintendent of police of Gwalior, Amit Sanghi, says they have launched to resolve the dispute between two neighbours and the domestic disputes.

Similarly, additional superintendent of police, Satyendra Singh Tomar, says there have been 168 complaints on the App, of which they have worked out 39.

He further says legal adviser resolves the issues lodged on the App through counselling. 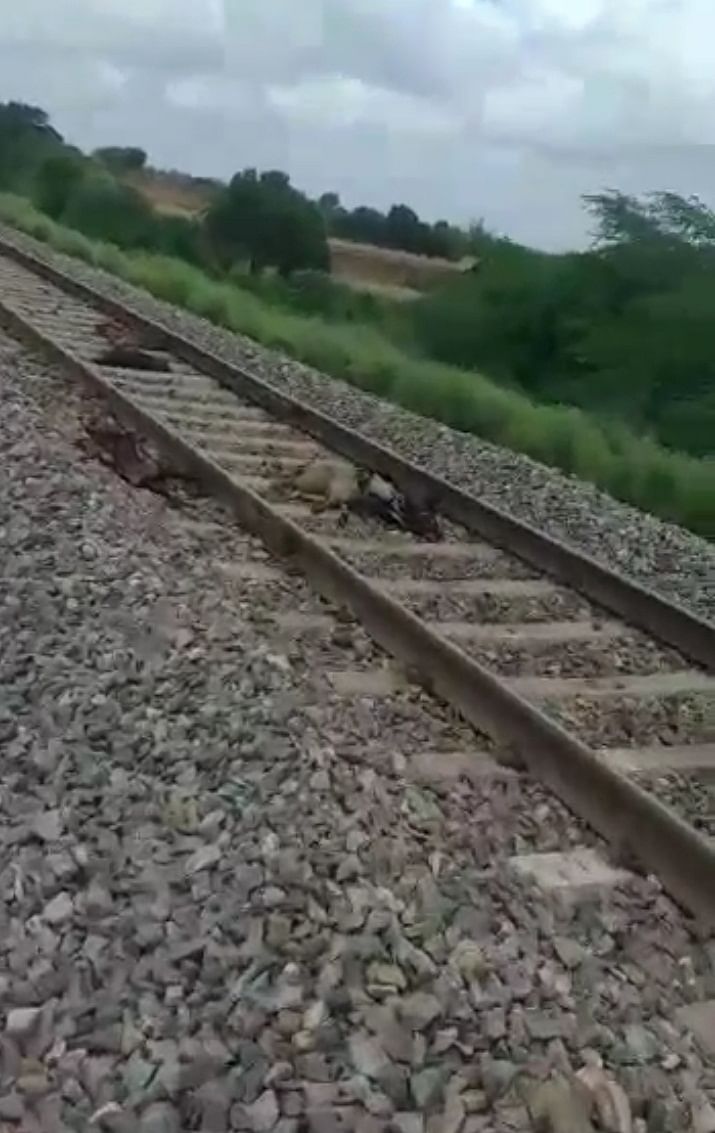