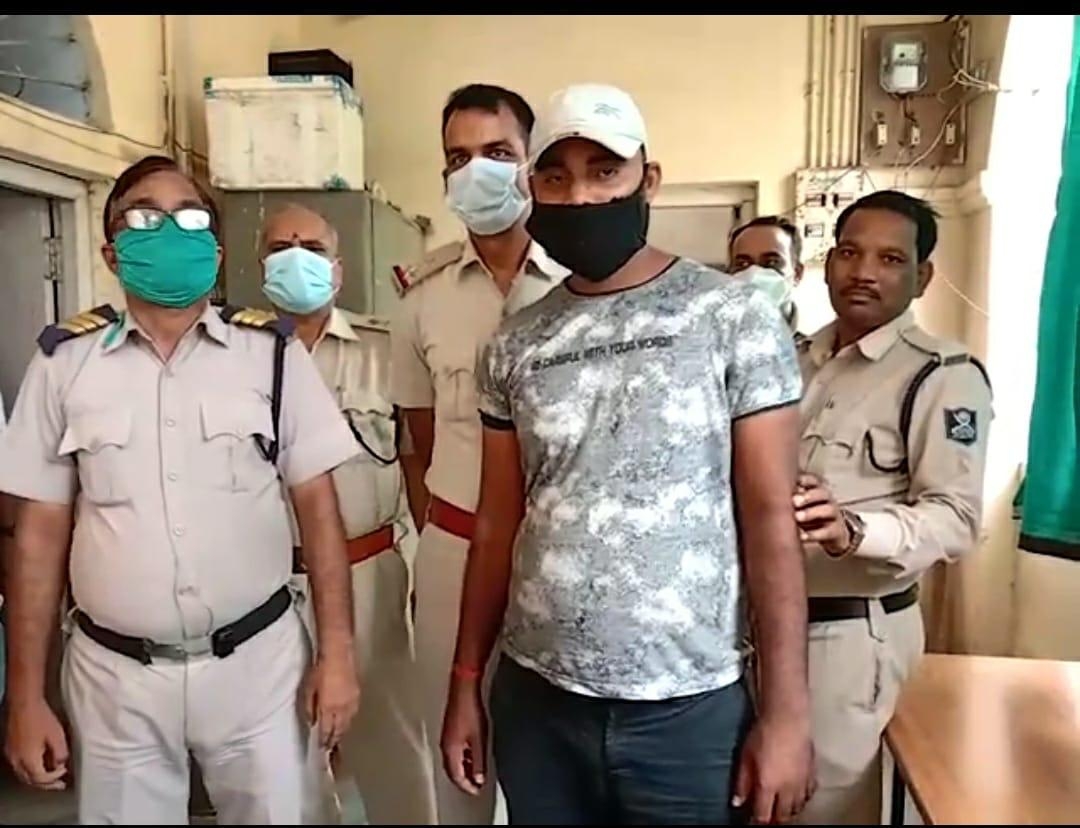 Gwalior (Madhya Pradesh): The Railway Police Force (RPF) and excise department caught a liquor smuggler at Gwalior railway station on Friday.
The accused identified himself as Laxman Tomar, a resident of Tarsama village of Morena district. Tomar was carrying liquor from Goa by Mangala Express.
The police seized 29 bottles of liquor his possession. He was working as a security guard in Goa.He used to bring liquor from Goa and supply it to the Anchal region at a cheap rate.
Tomar visits Morena from Goa quarterly to sell liquor. Investigating officer SS Rathore said that on the grounds of information, a team of the excise department and that of RPF arrested him from Mangala Express. The police began to interrogate him. 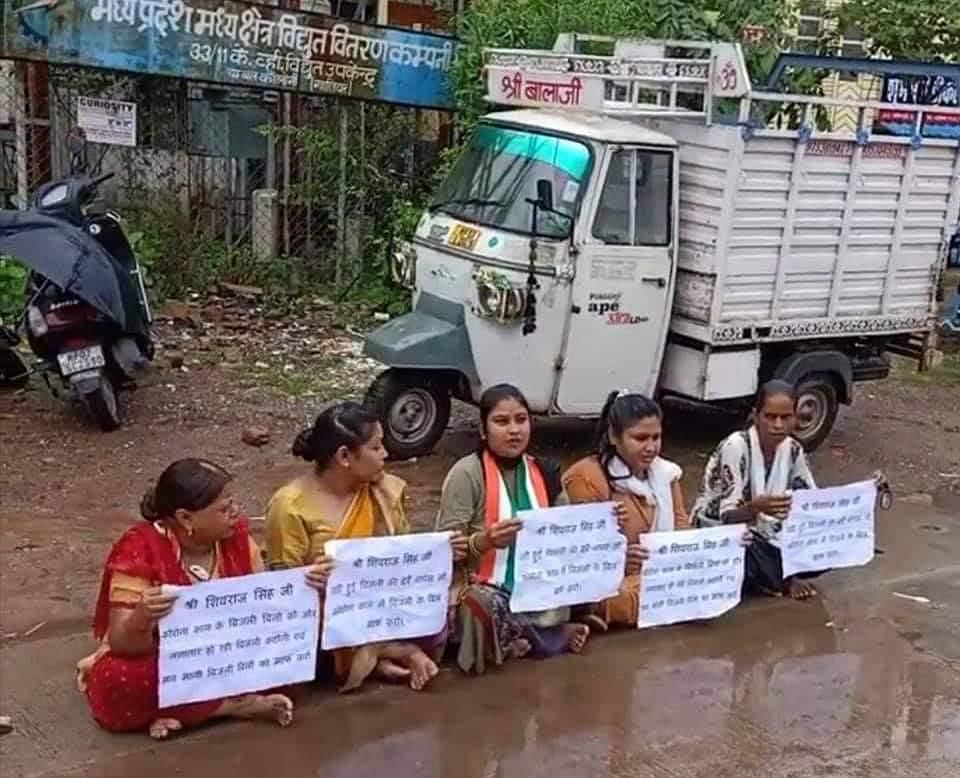