As the girl’s mother was busy in household chores, the accused took the girl to a room and raped her

Gwalior (Madhya Pradesh): The Panihar police have arrested a man on charges of raping his 6-year-old niece in a village located in Gwalior district, police said on Tuesday.

The police added that victim’s father was not at home when the accused committed the crime. Panihar police station inchrage Praveen Sharma told the media that the accused lived with his brother and his family, which included his brother’s wife and their 6-year-old daughter.

As the girl’s mother was busy in household chores, the accused took the girl to a room and raped her. When the survivor’s mother quizzed her, she revealed the incident, after which her mother confronted the accused and both of them landed in an altercation.

Following this, the survivor’s mother called her husband and narrated the incident to him. He lodged a complaint against the accused. “After registering the complaint, the accused was arrested,” said SHO Sharma. 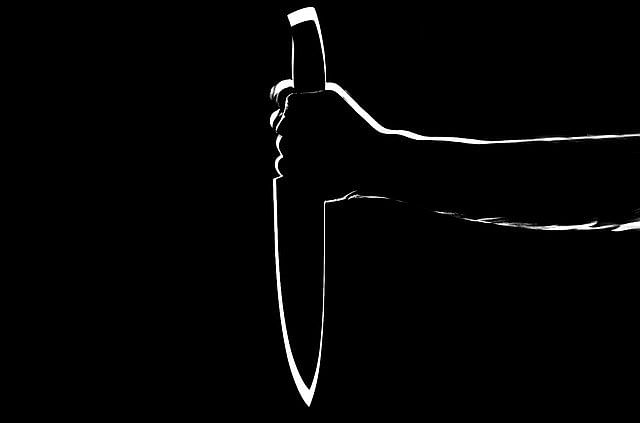