According to reports, a total of 370 oxygen cylinders have been stolen from the hospital during the first and second wave of the COVID 19.
FP News Service 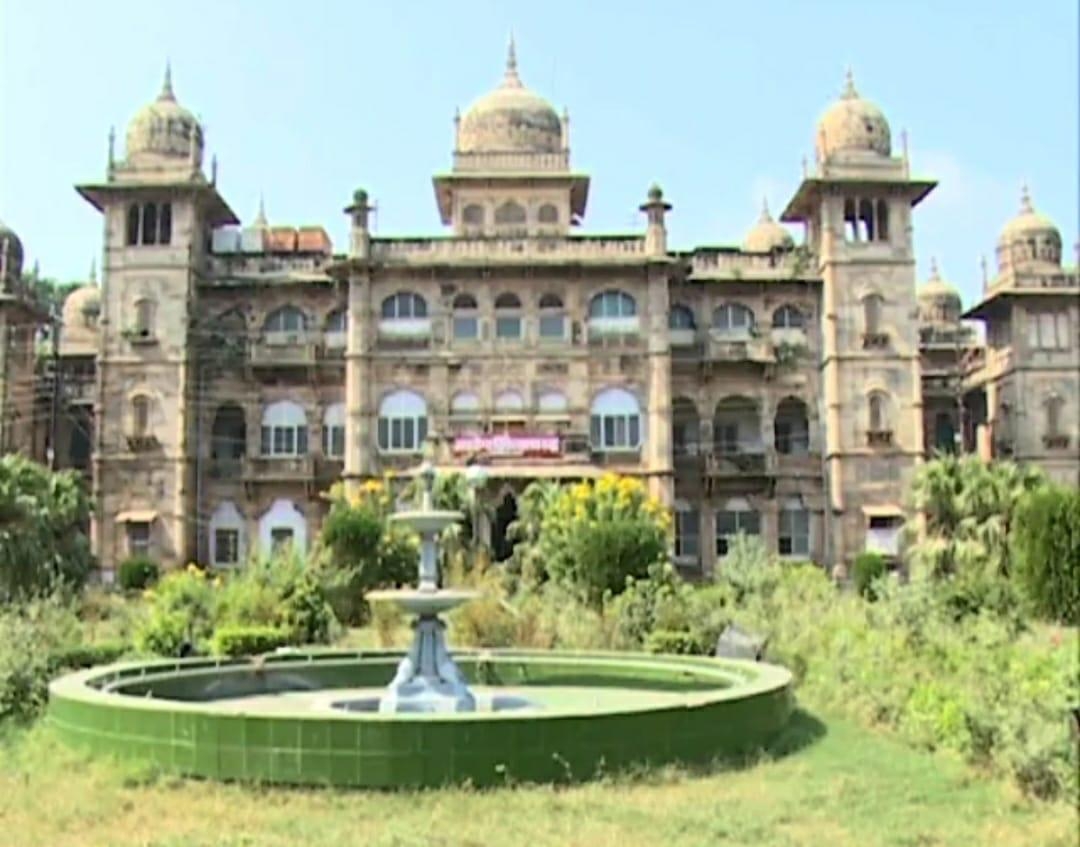 Gwalior (Madhya Pradesh): Jayarogya hospital management has recently lodged a complaint against the oxygen cylinder theft in the hospital during the corona pandemic in the city.

According to reports, a total of 370 oxygen cylinders have been stolen from the hospital during the first and second wave of the COVID 19. The hospital management has filed the complaint in Kampoo police station after several months of the incident as there were many controversies kicked up in the city.

The district in charge Minister Tulsi Silavat has also instructed the district administration and the Hospital management that the matter should be investigated and strict action should be taken against the culprits. At the same time, the Congress party is also continuously raising questions on the security of the hospital.

State Congress spokesperson RP Singh said that it was a matter of shame that oxygen cylinders, which saved lives of people, were stolen though no action had been taken in the matter so far. He also claimed that there might be the possibility of corruption led by the officials. BJP had always played with the health of the people and as a result, such a number of oxygen cylinders had gone missing in the state for the first time, Singh added.

Gwalior collector, Kaushalendra Vikram Singh said that the police registered an FIR into the matter and the probe was on. Strict action would be taken against those who would be found guilty in the investigation, Singh added. 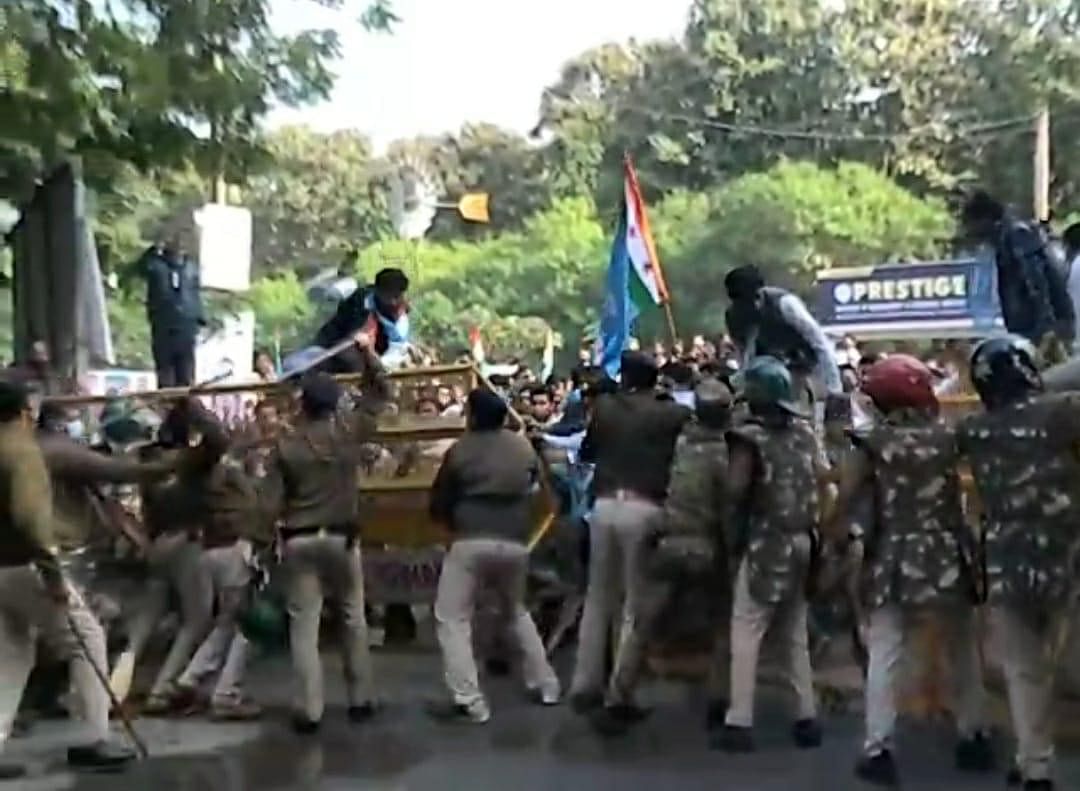