The court also found that the issuance of conversion certificate by Arya Samaj was in violation of Section 5 of Madhya Pradesh Dharma Swatantrya Adhiniyam, 1968.

Bhopal (Madhya Pradesh): Terming approval of Arya Samaj for conversion of a Muslim girl to Hindu religion as illegal, the Gwalior bench of Madhya Pradesh High Court has ordered Ghaziabad (Uttar Pradesh) Senior Superintendent of Police to investigate the matter.

The court also found that the issuance of conversion certificate by Arya Samaj was in violation of Section 5 of Madhya Pradesh Dharma Swatantrya Adhiniyam, 1968. The court stated that Arya Samaj was empowered only to perform wedding rituals according to Hindu rites and not to solemnise them and issue marriage certificates.

The order was issued by a division bench of Justices Rohit Arya and Milind Ramesh Phadke against Arya Samaj Vivah Trust. The HC also ordered for verification of existence, constitution and members of the Trust, if any, and whether they were involved in alleged activities. The court ordered corrective measures to be taken as per law.

The HC bench also observed that the activities of Vivah Trust tantamount to running marriage shops. It is a serious threat to sanctity attached to marriages recognised under personal laws, particularly the Hindu Marriage Act, the judges opined.

The court was hearing a habeas corpus plea filed by Shivpuri district resident Rahul in 2021 praying for the release of his wife Hina Khan who was illegally confined by police authorities in a women's shelter home in Gwalior. The petitioner claimed that they married after running away and his wife, a Muslim, converted to Hinduism. He submitted a conversion certificate and marriage certificate issued on September 17, 2019, by Arya Samaj Vivah Trust in Ghaziabad.

Read Also
If stray dogs attack people, those who feed them could be held liable: Supreme Court 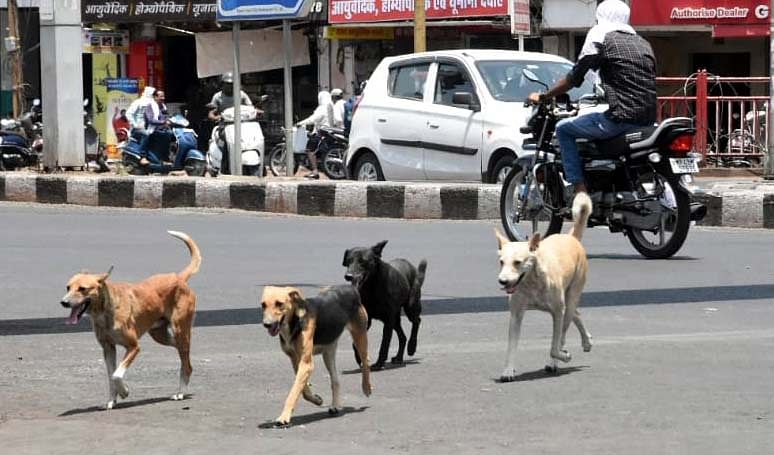