GWALIOR(Madhya Pradesh):The crime branch police have arrested a man on charges of selling smack and other drugs, police said on Sunday.

The police added that 19 grams of smack worth Rs 1.90 lakh was recovered from arrested accused, which has been seized.

As per the statements of Superintendent of Police Amit Sanghi, the police learnt about a man spotted on road leading to Siddheshwar temple who informers said possessed drugs.

SP Sanghi immediately sent a team. The suspect, on seeing police, tried to flee from the spot but was eventually detained.

When the team frisked the suspect, they found a polythene bag containing 19 grams of smack. The team then interrogated the accused, who told them that he used to sell smack in city. 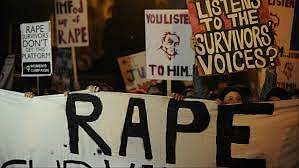