Bhopal/Gwalior (Madhya Pradesh): Gwalior Crime Branch arrested two managers of a fake company who were involved in taking loans from banks by using other persons documents, said the police on Wednesday.

The complainant told police that someone had taken the loan amount from the bank on his name and now the recovery team was mounting pressure on him to pay the loan amount back.

After that the case was handed to the crime branch and during investigation, the police came to know that seven more persons were cheated by the fraudsters.

The police also find out that the fraud was done through an app which was operated by the two accused. Following the information, the police raided the office of the company and arrested the manager and the assistant manager. The police also seized various documents and the electronic gadgets from their office.

The accused were cheating people in the name of personal loan. They took the documents of the people and took loans on them.

The police were investigating the case and further proceedings were on, Dandotiya added. 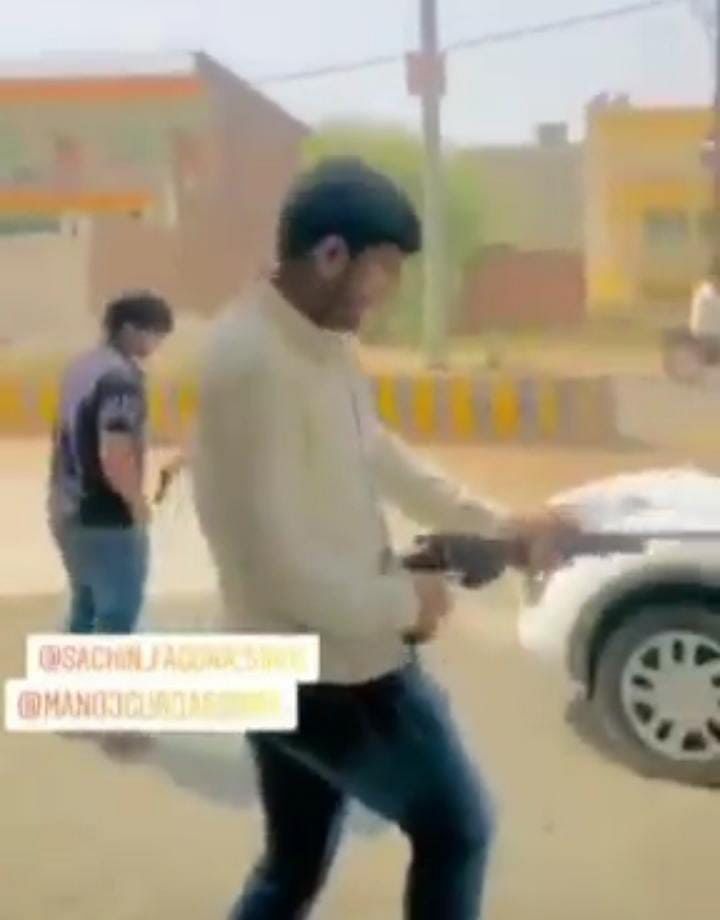