According to the report, the victim, a resident of Sunder Nagar Kashipura locality, Murar, is a student of Class 9. She left her home on March 7 citing to meet a friend.

Gwalior (Madhya Pradesh): A 23-year-old youth allegedly raped a 14-year-old girl for around 25 days in Gwalior, the police said on Monday.

The police freed the minor girl and arrested the accused from Hastinapur, 31 kilometers away from the district headquarters on Sunday.

According to the report, the victim, a resident of Sunder Nagar Kashipura locality, Murar, is a student of Class 9. She left her home on March 7 citing to meet a friend.

When she did not return for a long time, the worried family members of the victim lodged a missing complaint in the murar police station. Acting on the complaint the police started searching the victim on the basis of her mobile phone location.

Murar police station in charge Shailendra Bhargava said that the last location of the victim was spotted at Singhpur road. After that the police started checking the CCTV footage around the spot. The police repeatedly checked 12 installed CCTV cameras and found a suspicious bike. Following the bike number police reached the location and freed the victim.

The victim told police that she got to know the accused eight months ago through social media. They became friends and started talking to each other. On March 7, the accused called to meet and took her home on his bike. The accused threatened her and violated her. After that he took her and kept her in his uncle's empty house in Hastinapur. He again raped her several times, the victim added.

Bhargava said that the accused was arrested and further proceedings were on. 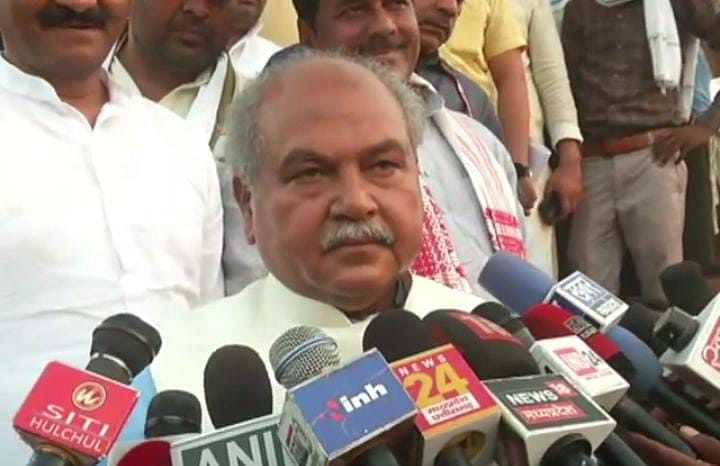