A 37-year-old man drowned in a river at village Jogipura under Kumbhraj police station of the district. Villagers hanged his body upside down and kept swinging to resuscitate him.
FP News Service 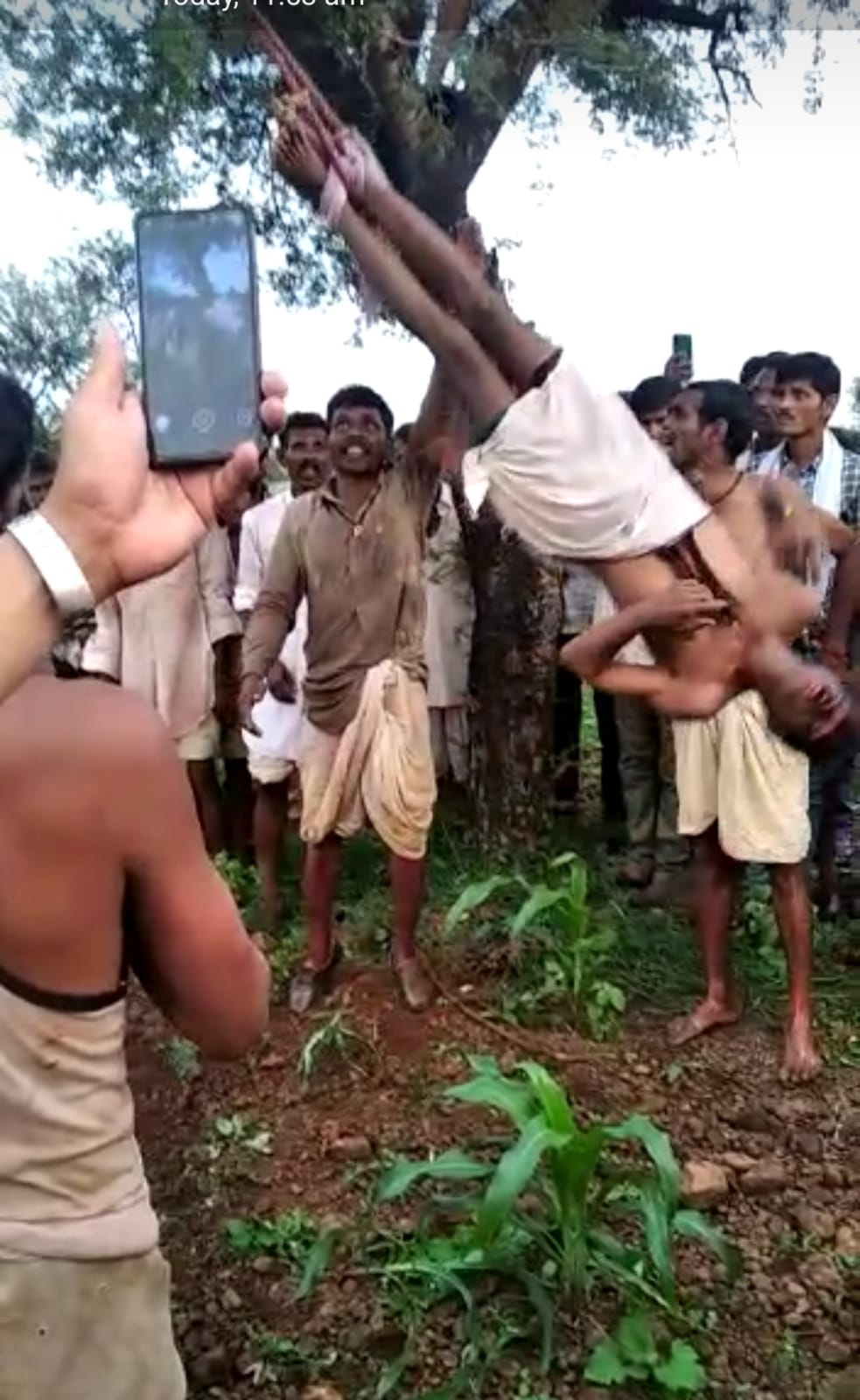 Gwalior (Madhya Pradesh): A total of 150 persons, who tried to resuscitate a drowned in Guna district on Monday, have been booked under Disaster Management Act, police said on Wednesday.

According to police, a case has been registered at Kumbhraj police station of the district against villages for breaching COVID-19 protocols. Police said that nearly 150 persons were gathered when a drowned man was hanged upside downs from a tree and was swung to expel water from his lungs.

On Monday, a 37-year-old man drowned a river at village Jogipura under Kumbhraj police station of the district. The man identified as Bhawanlal Banjra was taking a bath in the river.

He was fished out from water by villagers with help of police personnel. Some villagers suggested to hang Banjara upside down from a tree, so that water from his lungs could be expelled and he could be saved. The villagers kept swinging the body for half an hour.

The administration swung into action after a video of the incident went viral on social media. In the viral video, personnel are also seen present at the spot.