Earlier, his remarks on the nature of relationship between Mughal emperor Akbar and his wife Jodha drew protests from Rajputs in Madhya Pradesh and Rajasthan.
Staff Reporter 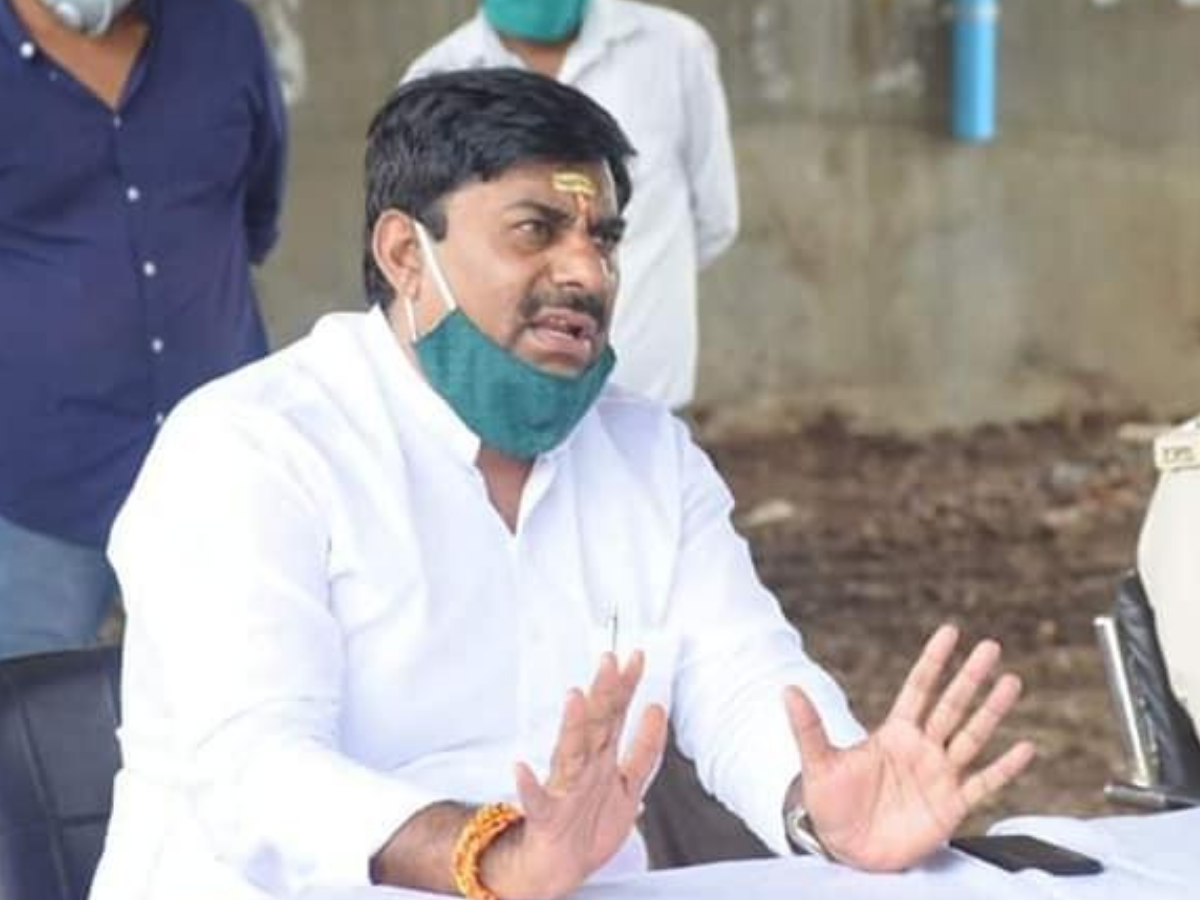 BHOPAL: Former protem speaker and BJP MLA Rameshwar has landed into another controversy with his appeal to Hindus to stay away from “Father and Chaadar”. He said Father means Church and Christians and Chaadar means Muslims and Dargah as people from all walks of life offer chaadar at dargah. The video of Rameshwar Sharma went viral in social media on Sunday. He stated this while addressing a public rally on Dussehra.

Rajput organisations in Madhya Pradesh and Rajasthan objected to his references of Jodhabai. Later, Sharma apologised, asserting that he meant to criticise Mughals’ divide and rule policy and that his intention was not to hurt sentiments of any community.