BHOPAL (Madhya Pradesh): The last member of the ill-fated family which had made a suicide pact breathed her last on Monday taking the toll to five.†The five members of the family had consumed poison last Thursday night following alleged harassment by money-lenders.

Piplani police station in-charge Ajay Nayar told Free Press that on Monday morning the last member of the family Archna Joshi passed away in the hospital. On Sunday the head of the family Sanjiv Joshi had died during treatment.†The police have arrested four women in connection with the incident that took and registered a case against them for abetment of suicide.

Joshi's mother and one of the daughters had died on Friday while another daughter succumbed on Saturday. Joshi had succumbed on Sunday while his wife died during treatment on Monday morning

Nayar further added that the four womenóBabli Dubey, Rani Dubey, Urmila Khamara and Pramila Beldar-- have been booked for abetment of suicide.

Babli and Rani are mother-daughter while Urmila and Pramila are siblings. All the four were arrested and sent to jail on Sunday.

Grishma wanted to become a data scientist, but her dreams were shattered. She wrote on her social media account that all her dreams have come to an end because of Babli aunty. She also blamed one Raju Bhaiya, who had done something against the family. Poorvi wanted to become a fashion designer but all her teenage dreams were blown in the air, she stated in her social media account. She added that she wanted to attend a fashion show and have designed a dress, she asked that someone shall wear that dress. She asked on her media account 'We want justice'. 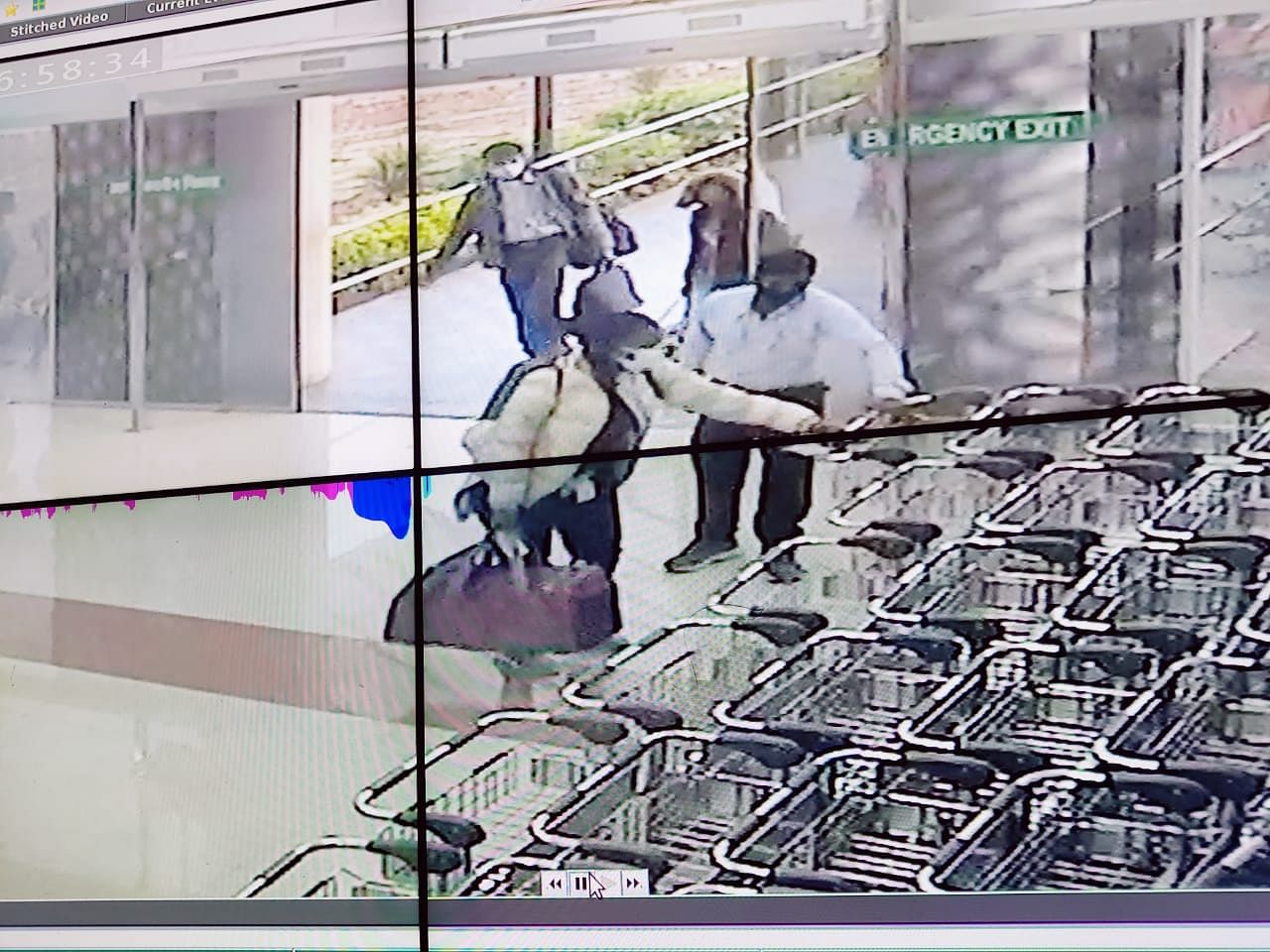