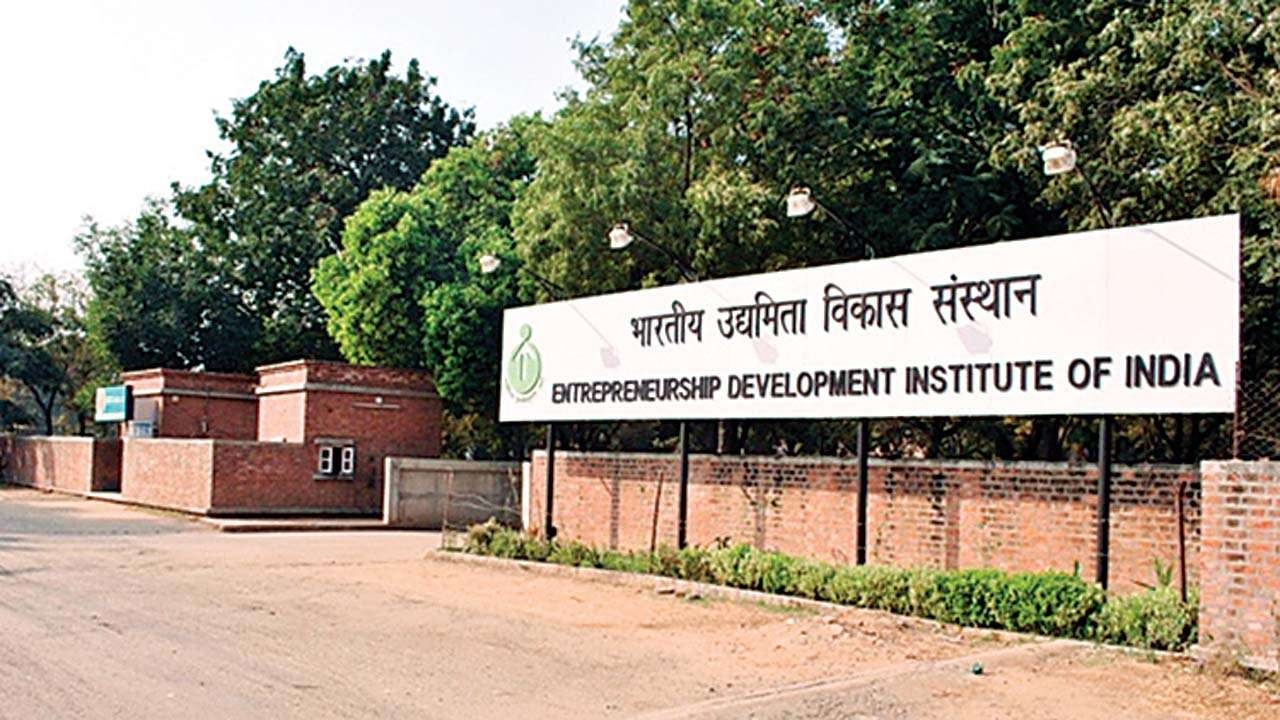 EDII has been engaged for the extensive development work in handicrafts and handloom sectors at multiple locations in Madhya Pradesh with focus on handloom in Chanderi and Maheshwar, terracotta in Betul and carpets in Gwalior.

EDII has been working with MPSRLM in Madhya Pradesh for the Start Up Village programme which is being implemented in Dindori, Barwani, Sheopur, Shahdol, Sidhi, Mandla, Balaghat, Alirajpur and Jhabua districts for the development of rural entrepreneurship.

It is also working actively with Madhya Pradesh Tourism Board for the development of tourism based enterprises at various tourism destinations in the state.

EDII has been working with Madhya Pradesh State Open School Education Board under the HP-EDII ‘World on Wheels’ project and Providing Digital Education, Training to Students, Teachers & Community across the state.