Digvijaya says letter going around in his name is fake 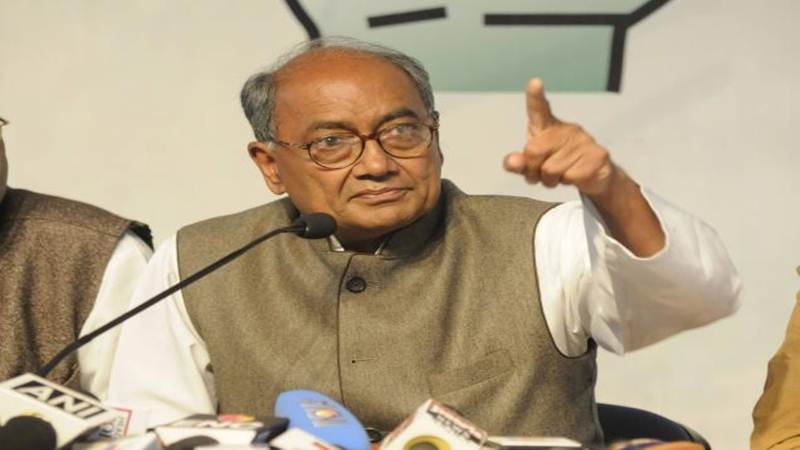 BHOPAL: Congress General Secretary Digvijaya Singh on Wednesday described a letter circulating in his name on social media as fake. The letter which he described as fraud, in one of its paragraph states that Digvijaya was sidelined and the election campaign committee of MP is running the process of ticket distribution like a business. Member of Parliament Jyotiraditya Scindia is the chairman of Congress’s state election committee.

In a post on Facebook and Twitter, Singh denied that he penned the letter. The missive – carrying the letterhead of the All India Congress Committee in Singh’s name – is addressed to former Congress president Sonia Gandhi. The letter states that Singh has provided names of 57 ticket-seekers,who do not owe allegiance to a particular faction and who would work solely for the party’s welfare. The alleged fraud letter stated that “These people have only worked for the welfare of party and will continue to do the same, perhaps this is the reason they doubt that they may not get a chance.

I request you to give chance to people adhering with party and its ideology instead of giving it to outsiders like it was given in past 3-4 elections.” The missive emphasised on the need for providing tickets to those associated with the party ideology rather than to someone coming from other party. In the fake letter Singh states in the letter that he has kept himself away from the election process in the party’s interests, and that party leaders are neglecting him.