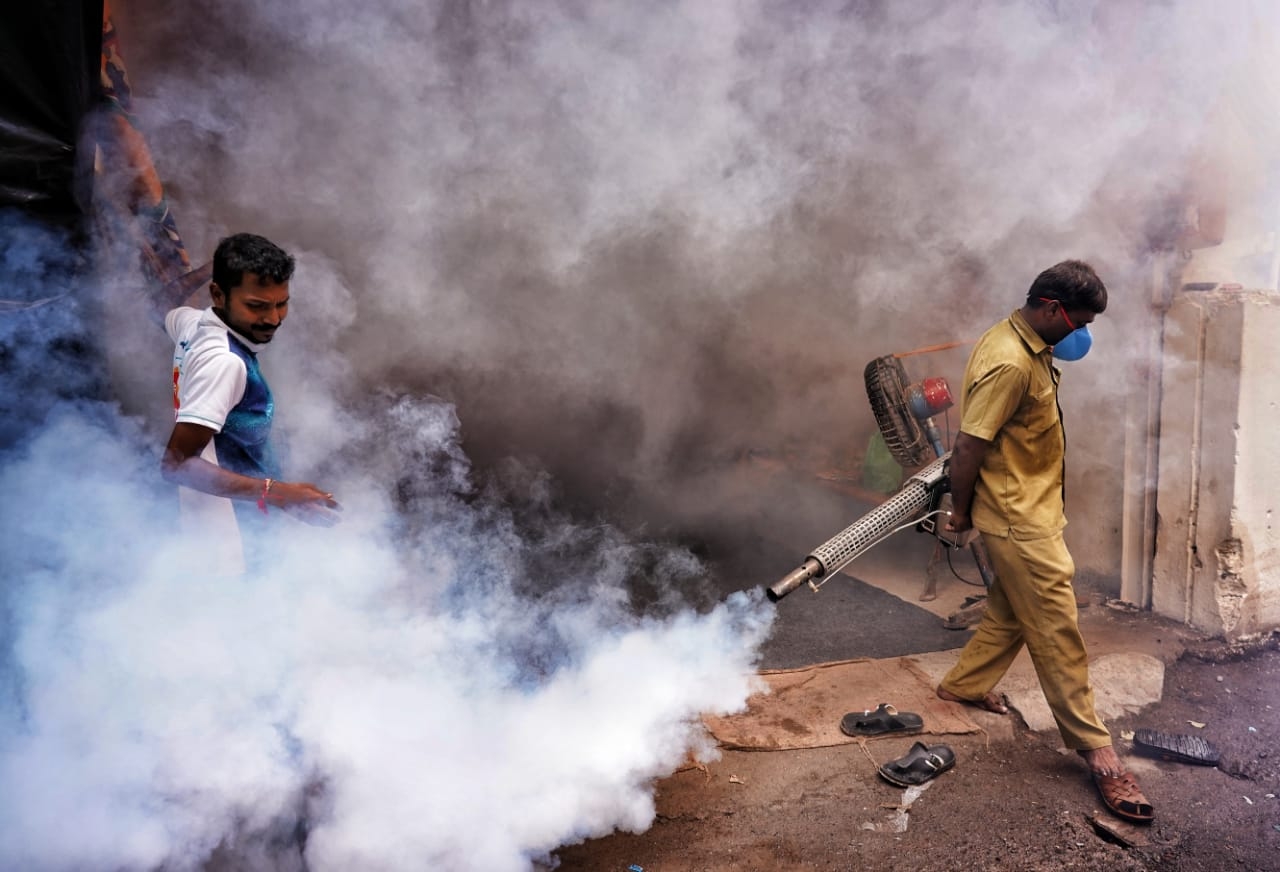 BHOPAL: The dengue cases figure in Madhya Pradesh has crossed 11,000 mark since January 1, according to health department. Monsoon extension seems to be the cause of the rise in dengue cases, besides, migration of people during the ongoing festival season is also adding to the tally, however, the cases are likely to subside by mid November, say the health experts.

Ratlam, Neemuch, Dhar, Jabalpur, Gwalior continued to be hotspots of vector-borne diseases. Mandsaur so far has reported 1,800 cases, while 1,600 cases have surfaced in Neemuch and Bhopal reported 800 cases this year. In a fortnight, Gwalior reported 50-55 cases daily.

Confirming that the total cases have crossed 11,000 in the state, Dr Himanshu Jaiswal, deputy director health, warned that in the coming days there might be a rise in disease as people are moving from one place to another. “Migration will further lead to upsurge in dengue cases as it exposes people to the atmosphere so chances happen to increase. After mid November, cases are expected to decline in the state. Total”

Dr RKS Dhakar, medical superintendent of JYH, said, “Patients with dengue are regularly arriving at the hospital. Daily 40-50 cases are reported in Gwalior. Monsoon period extension seems to be the main cause behind the rise in Dengue cases. The cases have gone up significantly in the district, said Dhakar, adding that till now, there are 1600 dengue cases in the district.

Health teams have been constituted for all wards of the city, nursing staff will be mobilised to conduct door to door survey, and outdoor fogging will be intensified, said Dhakar. The medical teams have been deployed to conduct tests for growing larval mosquitoes in the areas where these cases were recorded, he added.

Anti-larval and fogging activities are being done. There are six hotspots where we have deployed medical teams. Civic body has initiated a campaign to create awareness among the masses to combat Dengue. Urging the people to remain cautious, the health department asked the people to cooperate with the measures undertaken by the department to control Dengue and other related diseases, Dhakar added.

The increase in dengue cases has put a question mark on the preparedness of civic bodies in cities affected with dengue, malaria and chikungunya. It is only recently that municipal corporations have now decided to intensify fogging by using vehicle-mounted fogging machines besides hand-held machines. The civic body has a sufficient number of hand-held and vehicle-mounted fogging machines.