Chhatarpur: Leopard plays hide and seek with foresters in city

Claims that it returned to woods, residents in panic
FP News Service 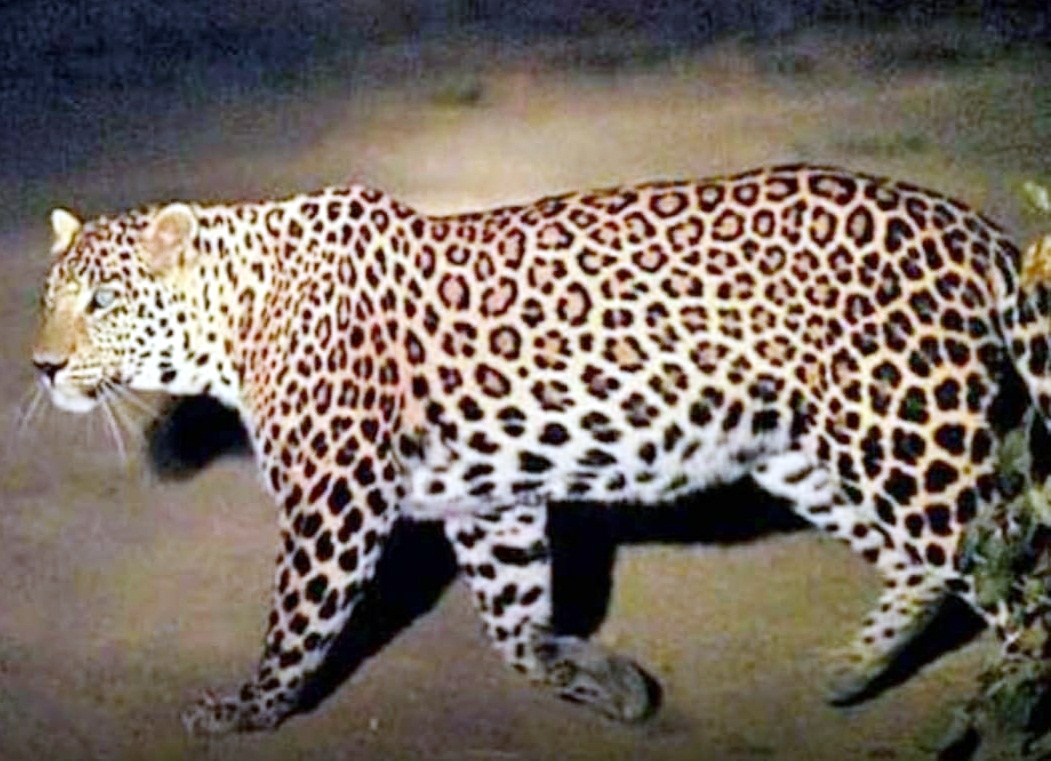 Chhatarpur (Madhya Pradesh): The leopard that strayed into the human settlement in the city a few days ago was found in different areas, though the forest officials claimed that the big cat had returned to the forest.

Divisional officer Anurag Kumar said that the leopard had returned to the forest through the hillocks behind the Janrai Touria area.

The pugmarks of the big cat indicated that it had run towards the forest.

The claims of Kumar, however, turned hollow because CCTV footage of the leopard appeared on social media.

It was seen moving near Bajrangnagar area at 10pm on Panna Road. As soon the video went viral on social media, the residents were scared again.

According to the video clipping, it was seen near Paradise City again at noon.

Many people went to their roofs to have a glimpse of the leopard. A team of the forest department was ready to catch the animal.

A rescue team from Panna Tiger Reserve also plunged into action to catch the big cat, but they could not ensnare it.

As the leopard entered Paradise City, those who were there were scared. A police team led by Civil Line town inspector Pushpendra Mishra rescued a woman and her daughter from there.

Kumar said when he saw the CCTV footage he had come to know that the big cat was near the Paradise Colony.

A woman and her daughter, living in a house near a plot of land in the Paradise Colony, were rescued.

Efforts are on to catch the big cat, sources said.